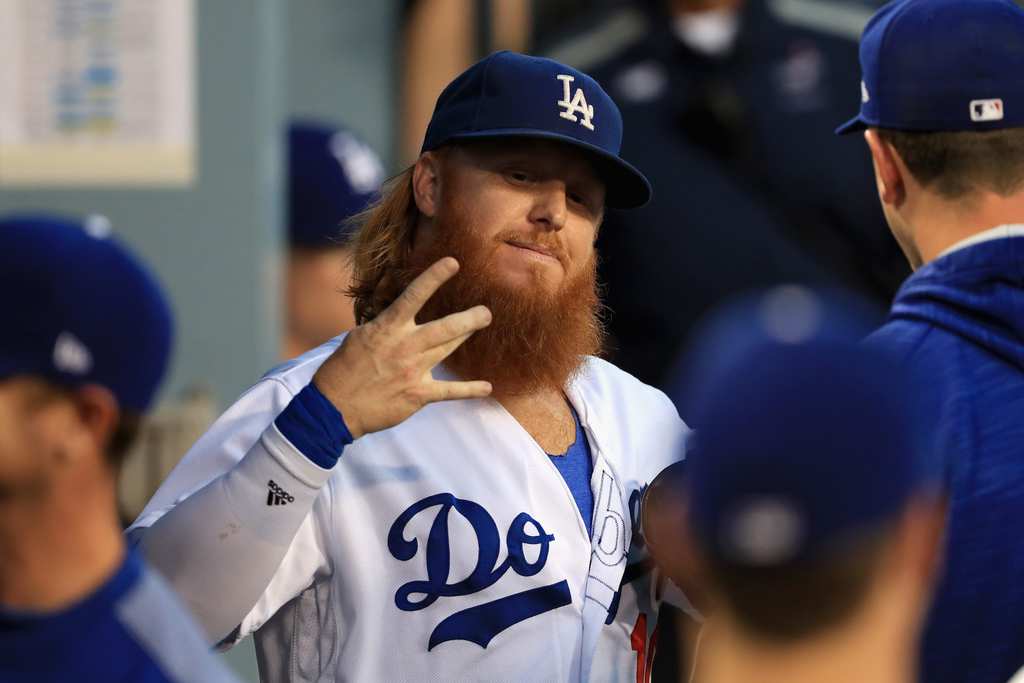 As the Dodgers are about to embark on a journey to become MLB's first back-to-back champions in over two decades, a familiar face has returned to the fold just days before spring training.

Veteran third baseman Justin Turner is returning to Los Angeles after an extended free agency process that drew interest from multiple clubs. The 36-year-old announced his decision Saturday via Twitter.

Turner and the Dodgers have reportedly agreed on a two-year deal worth $34 million, according to Ken Rosenthal of The Athletic. The deal has a third-year team option that would keep Turner in Los Angeles through his age-38 season, and includes an $8 million signing bonus.

One of my all time favorite dodgers... Glad he's staying.