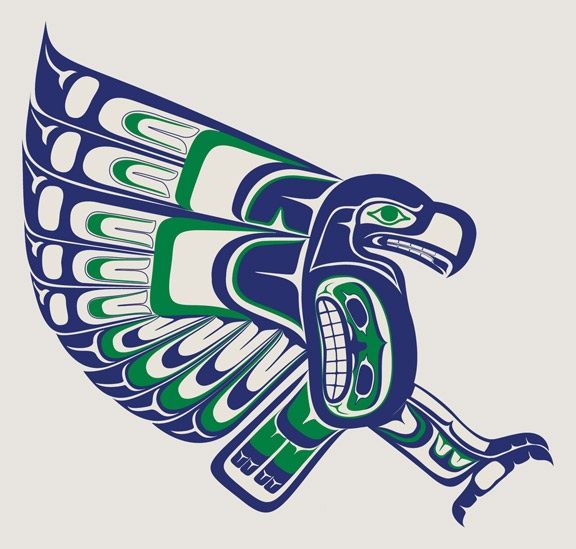 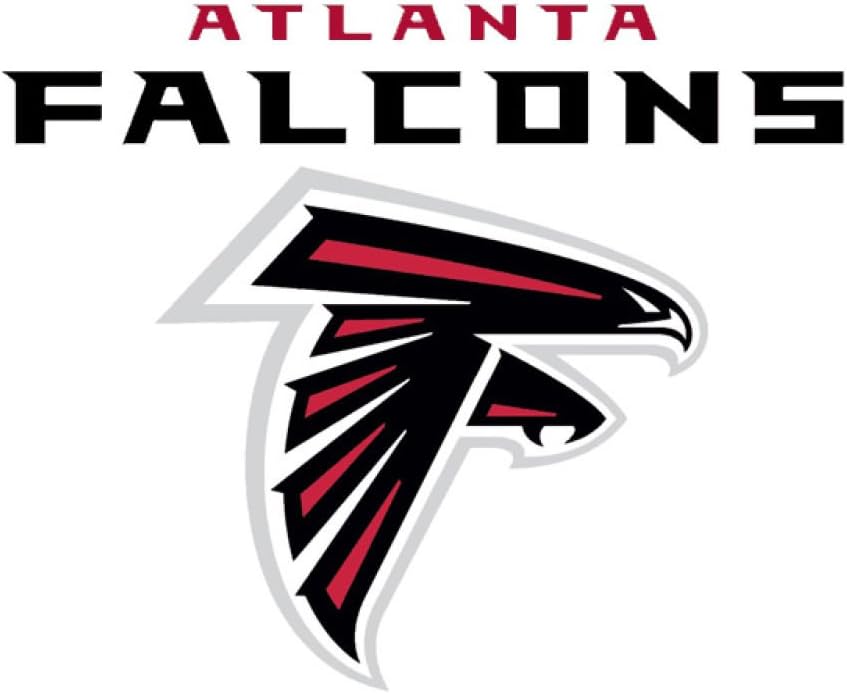 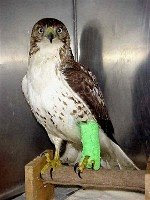 1. OL
Remade line will again be a focus. Not encouraging to see any kind of Duane brown injury listing no matter how big or small. Pocic at center and what Shell brings over Ifedi will be some key themes, as well as what Iupati has left in the tank, and how Lewis looks compared to the high praise he's been getting.

2. Does better coverage allow us to get to the QB?
With a starting lineup of Diggs, Adams, Griffen, Dunbar, and Blair at nickel, one would hope we will see excellent coverage. Now can Bruce Irvin, Benson Mayowa, and Rasheem Green actually raid the pocket? Adams is sure to get lined up as a pass rusher/blitz threat quite a bit as well. I'm hopeful we won't immediately miss Clowney.

4. X-factor
I'm going with whoever gets the 3rd receiver snaps here. I think the D will focus on Metcalf/Lockett and we'll see Dorsett or someone else get a lot of looks.

You know this one has to go to Wilson, who had a historic day as he sliced up the Falcons. As ESPN sports analytics writer Seth Walder noted on Twitter, Wilson went 22-of-23 passing with two scores against man coverage Sunday, which was the highest completion percentage for any quarterback who faced man-to-man coverage on more than 50% of his dropbacks in a game since 2016. The incompletion wasn't even Wilson's fault, as his pass was dropped by DK Metcalf.

What I found particularly interesting, though, is what the Seahawks did early in their 38-25 win: throw the football. In the first quarter, offensive coordinator Brian Schottenheimer officially called up 14 plays. Eleven of those plays were passes, and while two of them were sacks, Wilson went 9-for-9 for 86 yards on the other pass attempts. He added a 28-yard run out of the option and 41 yards on a pass-interference penalty, which was drawn by Tyler Lockett. (The Seahawks also had one running play called back for holding.)

If we use that 11-for-14 mark, 78.5% of Seattle's first-quarter plays were called passes in the huddle. That's the highest ratio for any first quarter of any Seahawks game in the Wilson era. And crucially, despite leading comfortably most of the way, they never let off the gas. They finished with a 65.5% pass ratio, which was the first time in the Wilson era in which they won a game by 10 or more points and finished the game having called for passes more than 60% of the time.

The show will stream live at 7:30 p.m. ET each Sunday during the 2019 season and will be available on demand each week until late Wednesday night. Watch on ESPN+

There are two reasons I think the Seahawks skewed so pass-heavy, and one isn't very exciting. They had five other games with a first-quarter pass ratio of 75% or more before Sunday, and four of those games came on turf against the Cardinals, Saints and Rams (in St. Louis). It's possible that the Seahawks are more comfortable going pass-heavy indoors.


The second argument is that the Seahawks, finally, are letting Wilson take over as the focal point of their offense for the entirety of games. I wrote before the season that Seattle's 2019 formula -- staying close for three quarters before letting Wilson dominate in the fourth -- wasn't sustainable. They didn't turn into the Chiefs -- four of those completions were screens or short passes to Chris Carson -- but just putting the ball in Wilson's hands early in the game was exciting enough.