Nevaaaa. He's getting some minutes tho'.

Steve Nash injures his back while carrying bags

Nevaaaa. He's getting some minutes tho'. 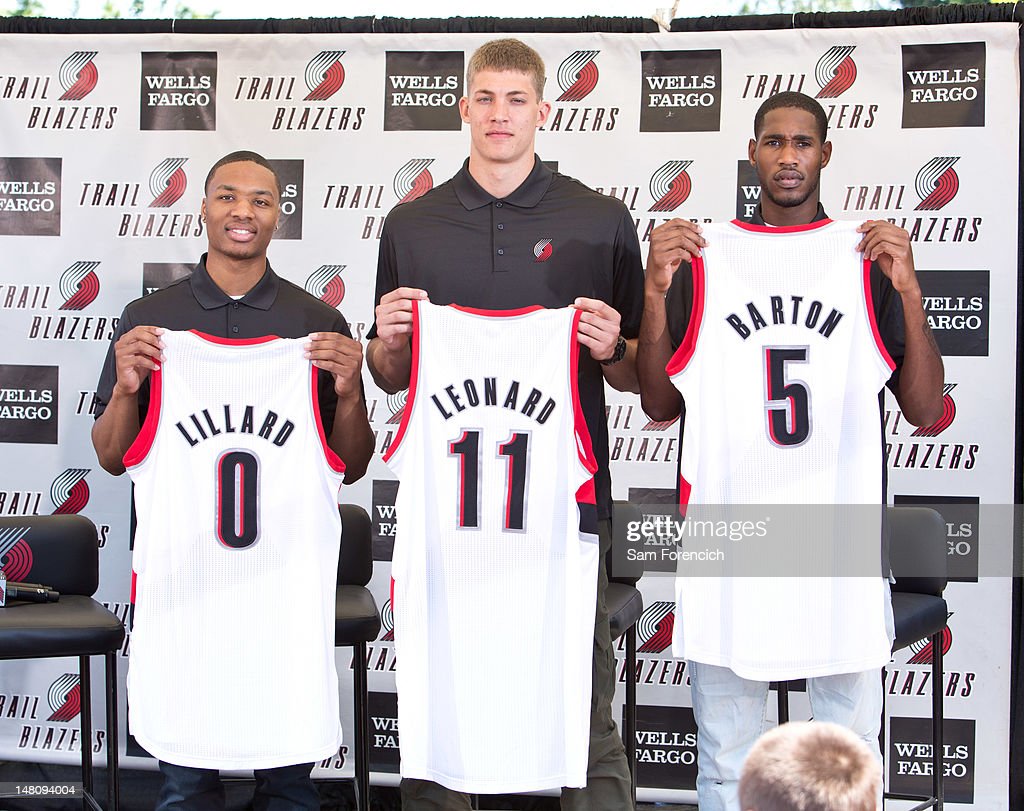 Wow was too shocked with the injury and forgot about Zach.
Top

Well Leonard will be in a contract year next year and he will bust his ass for sure, but my money's still on Zach.

Leonard's absolutely terrible at defensive stats but he might be worth owning also. He makes a lot of 3's per minute played for a C and that didn't hinder his FG%, at least this year it didn't.

Also look for Portland to add a C in the draft. Depending on the guy they take, he might be worth drafting, even if he'll be in the mid 20's overall.
Steve Nash injures his back while carrying bags

Zach Collins is a bum. I've been watching him closely since he was drafted. And all I've seen is a bum. All the tools to be a fantasy gem but no heart.

I'm not sure why it's locked but it won't let me edit it. Just let me know who you want to add/drop and I'll try to do it asap.
Read more, learn more, change your posts.
Top

You're embarrasing the league Ty, what the **** man?

This guy CAN'T WIN.
Steve Nash injures his back while carrying bags

He won by adding Wood.

Becoming a fan of Brazilian KD but I just can't add him. Getting Tony Wroten vibes.
Top

He went all in with his trash can roster. Literally acting this is a one time deal and not a dynasty league.
He added all the "April studs" who put on some stats because their teams are tanking, but won't sniff actual value when next season starts.

I'm counting at least 7 guys on his roster who won't be worth owning next year. If he doesn't win it, he's in a whole lot of trouble.
At least if he wins one he can say he did it, but if that doesn't go his way....
Steve Nash injures his back while carrying bags

tugs wrote:Becoming a fan of Brazilian KD but I just can't add him. Getting Tony Wroten vibes.

He's one of the many guys who are putting up stats at this time of the year because of injuries/team tanking.

Remember Marshon Brooks last year? He literally had a 20 ppg year if you look at the stats.
Where was he this year?

This is a dynasty league, you can't be dropping guys who are surefire contributors during the year, because they are injured or they don't play because of tank issues....for scrubs who give you 4-5 good games in April for the exact same reasons.
At least do it for guys who you think have potential to do it past this April month.

I literally carried Noel half the year, and Jordan Bell the past month or so because they are FA and have great per minute value....while hoping they land on some teams who play them more minutes. That's it.
I'm not in the market of adding G-league scrubs who I know for sure won't sniff playing time next year. Caboclo is one of them.
Steve Nash injures his back while carrying bags

Lol I know don't preach to the choir (was that the right idiom).

I really don't buy in with the points guys, it's those contributing across the board that catch my attention. Bruno has been awful during his stints with his previous teams but we can't deny a potential Slo Mo clone, or at least another Justin Holiday.

That other guard in Memphis (Dorsey?) is a perfect example of what you were referring to.

Iâm all in!
Top

Give us insight on this ugly first half, Ty, and what you can do turn things around in the second? What's the gameplan?
Top

Its looking uglier then two Sasquatches making love over a bed of tuna casserole out there. Would rather watch Nurkif's injury on replay then see what is going on out there at the moment. A baby dolphin getting mauled by an Orca would also be preferable right now.
Top

Do you think the new kid's luck will run out eventually? You think you should've kept Hibbert instead of taking Derozan?