Thank you for everything, wish you all the best. I thought you would do better, it's not just Spo's fault

He was one of the best Heat stories to come about in years. Guy who was out of the league earned PT and then a max deal.

The issue is he never really got better after that, and his game doesnât exactly fit todays league. I donât hate the guy, but it was time to move on.
Top

I appreciate you Whiteside. Good luck! 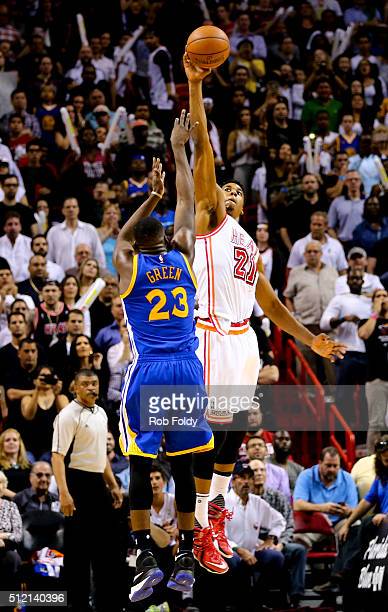 Dallas phucked us by offering a max to him and forcing us to match. Good riddance. And phuck the Mavs.
Top

Had his moments, but he could never shake that kid mentality. GL in Portland
Top

Adios. Itâs a shame we got suckered into that contract, knowing he was not a good fit for Spoâs positionless approach. He had amazing moments but this never worked like we hoped. Glad to move him on his last year. He might be good in Portland with Lillard though, it might be a better fit. Good luck mang
Top

My memory of him will be quitting against Embiid. Not a true Heat player. Good bye

The real loser in this deal is Andre Drummond. Now he is not guaranteed a 20-20 game vs us anymore.

In the minority here but...

Led our team in PER every year that he was here.

In this past supposed failure of a season, you won't find another player in the entire HISTORY of the league who averaged his pts rebs blks in his allotted minutes.

Our Defense became top 5 the second he got here and every year since.

The vile the man gets here does not line up with his production. The second the new toy was drafted, appreciation was lost forever.
Top

YYEEEEEEEEEEEES WHAT GREAT NEWS TOW AKE UP TO

If Hassan needs anyone to take care of his OG's I am available. I'm good with animals. Won't charge a thing. Just let me live in that house for free

Unearthed him from thin air, and became a legit starting center. Had his ups and down, but was cool to him make his mark in the league as a Heat player. Salute, Hassan.
Top
Post Reply
72 posts