Beating the Nets and losing to the league worst Rockets next game just because Miami Heat?

OP will take us to the Eastern Conference Championship

Kevin Porter Jr is waiting for us

what do you want brotheren? thigh contusion to Christian Wood on the first drive to the basket? 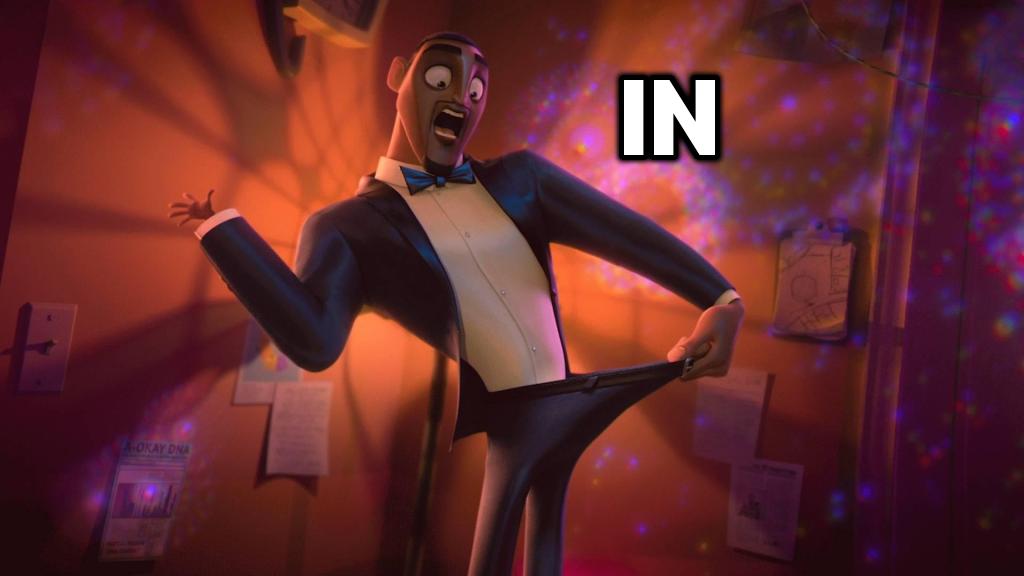 Spoiler:
I must admit that you are brave, Iggie. I don't know how smart you are, but definitely brave. Choosing a game against Brooklyn after so many heartbreaking disappointments defies the logic of the cosmo.

I only have one request for you: hit those bastards with such a nasty curse they'll never see it coming. Let's go HEAT!

Well played, DemonOP. You hit them with such a nasty curse they never saw it coming. You can use your evil powers to do good. Instead of directing your curses at our team, you could cast them against rival teams like you did today. We already have a Goodboy, you could be our own Hellboy.

what do you want brotheren? thigh contusion to Christian Wood on the first drive to the basket?

Injury from our dark lord OP to "Christian" Wood...oh the irony...

I'm in.
Get the win, OP.
Please
And thank you.
#BlackLivesMatter
you love black panther but not fred hampton -- Rapsody

That KO GIF is amazing

Why do I kinda miss this Shaggy lookin wannabe? Smh
Formerly BG44, MB30 and Wade County at BasketballForum.com
Top