Chalm Down wrote:
Perception really has been a roller coaster ride with him. Probably got over-rated after the bubble after a couple hot games, and now expectations got way too high this season. I've generally been a hater, but even I think he wasn't that bad compared to expectations this year (granted my own expectations were more tempered I guess) 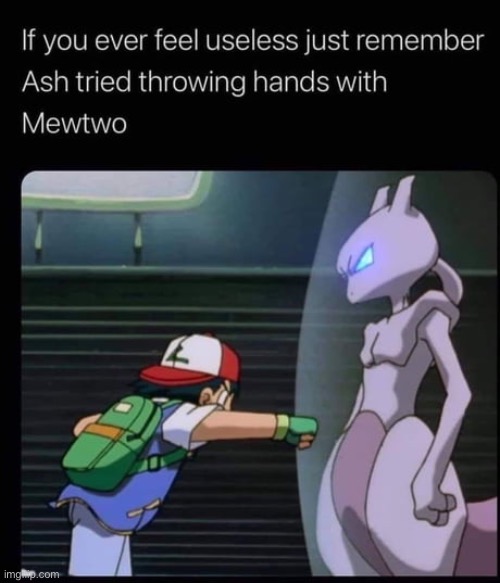 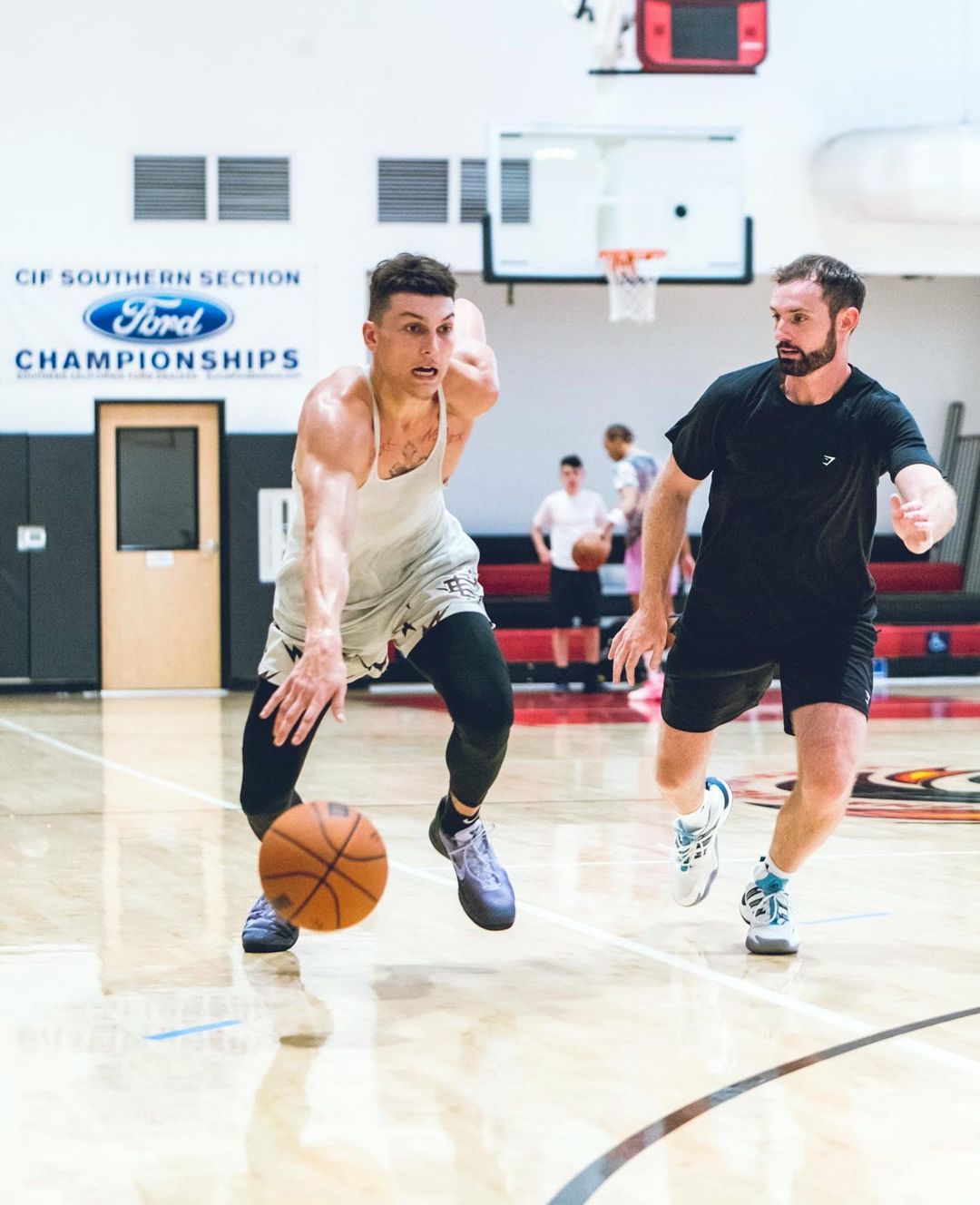 Wiltside wrote:Worth noting that on just about every metric, Tyler was essentially the same player in his 2nd year as he was in his rookie year. That's not surprising at all considering the minimal break between seasons, with no rest or time to work on weaknesses from a skill point of view, or even work on his fitness and frame. In the interim, teams got a really long look at scouting him to try take away his strengths.

This was my take too. Tyler had an overachieving career year in his rookie season and i think expectations were way too tough to match in his sophomore season. But his numbers were still pretty darn good for a second year player and not that much of a drop off.

Now his work ethic and off court antics is more the cause for concern and what people are really worrying about. When your on a team with championship aspirations everyone has to be locked in and the veterans are not going to take too kindly to the disruptive antics of a kid who seemingly has inflated head disease. He will eventually grow up, i guess you have to hope it happens before his next contract and not after he is on someone else's team.
NBA ROOKIE OF THE YEAR - BLAKE GRIFFIN
Top
Post Reply
22 posts