Grizz came in with the 2nd best rebounding differential in the league...and we stomped them on the glass.

Canât say enough positive words about this OP. Heâs a real one.

No task too big for this Op.
Formerly BG44, MB30 and Wade County at BasketballForum.com
Top

Great win. Its early but I think we can get the no 1 seed in the East. Lets go for it. If we can avoid Bucks/Nets till ECF finals that would be huge
Top

No Bam blowout is pretty cool.

Only blemish was Strus sprained knee so did not go unscathed. Martin did show he could possibly be a formidable fill in if he misses any time.
Top

Only blemish was Strus sprained knee so did not go unscathed. Martin did show he could possibly be a formidable fill in if he misses any time.

oh ya i didn't even notice lol 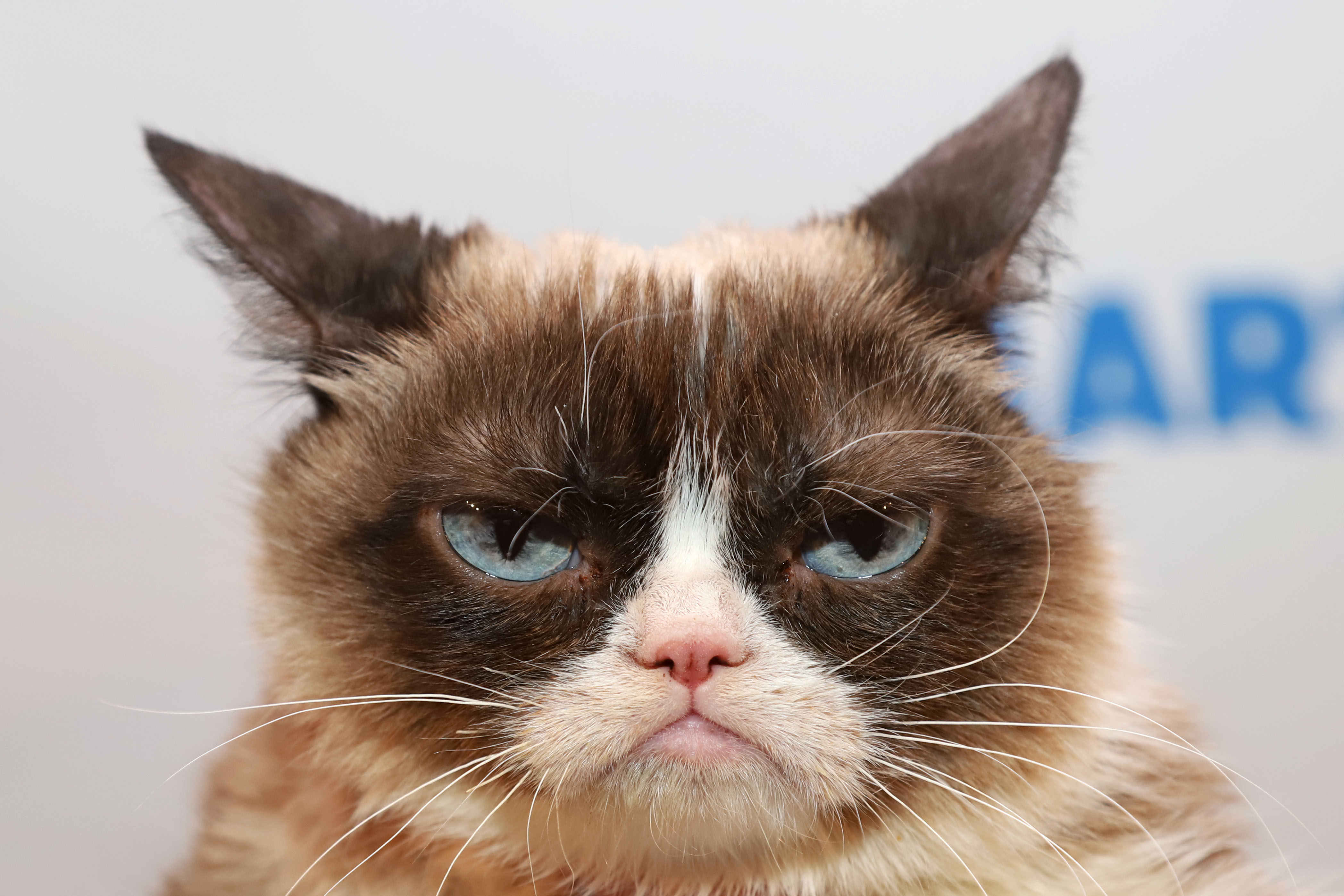 Previous OP is reduced to backhanded compliments to current OP

This should've been our opening day OP. The only blemish on what has been a great start to the season.
Top

Didnât watch the game.. but good to see Lowry finally get into double digits scoring with high percentage shooting and with 3s
Top

Worst shooting shooter in the league.

I donât get it Dom, heâs a career 29% three point shooter and yet I feel like the fan base has been convinced that his roll is a three and D player.

Iâm sure he shot decently well back in the G League at some point but it just hasnât translated. The biggest concern for me is just the way he misses, I swear he misses like Justise used toâ¦

-QUIZ
Gabe Vincent very lucky he got that 500k this year. He should invest and manage a subway after all this-MettaWorldPanda
Top
Post Reply
294 posts