rilamann wrote:It's kind of ironic that we're the defending champs and we might win it again, but this current Bucks roster might honestly have some of the worst players I have ever seen wear a Bucks uniform in the 30 years I have followed the team. And I am not counting the guys who are on 10 day contracts. 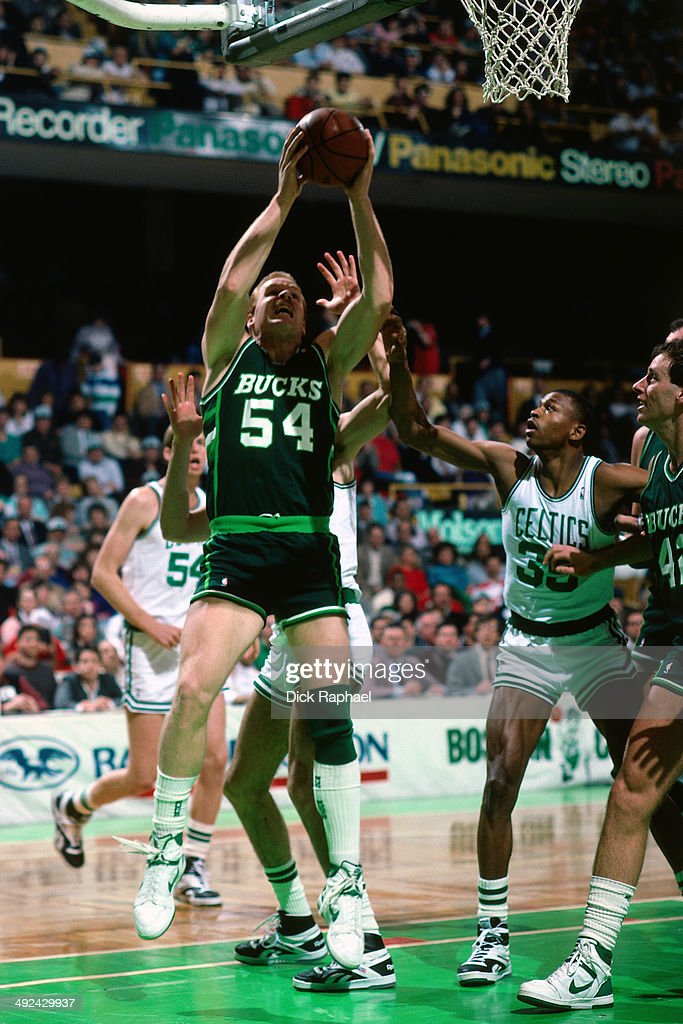 A retrospective look at Bucks end-of-bench guys, such as John Stroeder (seen "sky-ing" above), might make you rethink that statement. If we were to think about trying to name the worst Bucks player ever (omitting, as you suggest, 10-day contracts and other farts in the wind), the current crop of Semis and Rodney Hoods would face stiff competition.

By the way, I think I'd call it the Tito Horford Award. In my mind's eye I see Tito and Thanasis playing a game of H-O-R-S-E. It never ends.

Do you remember when whole teams used to wear the same shoes?

It's really hard to give a damn about this season, with all the missing players (both sides) and winning some tough games and losing against bad teams.
I have all the emotional investment of watching a die roll.
Top
Post Reply
42 posts