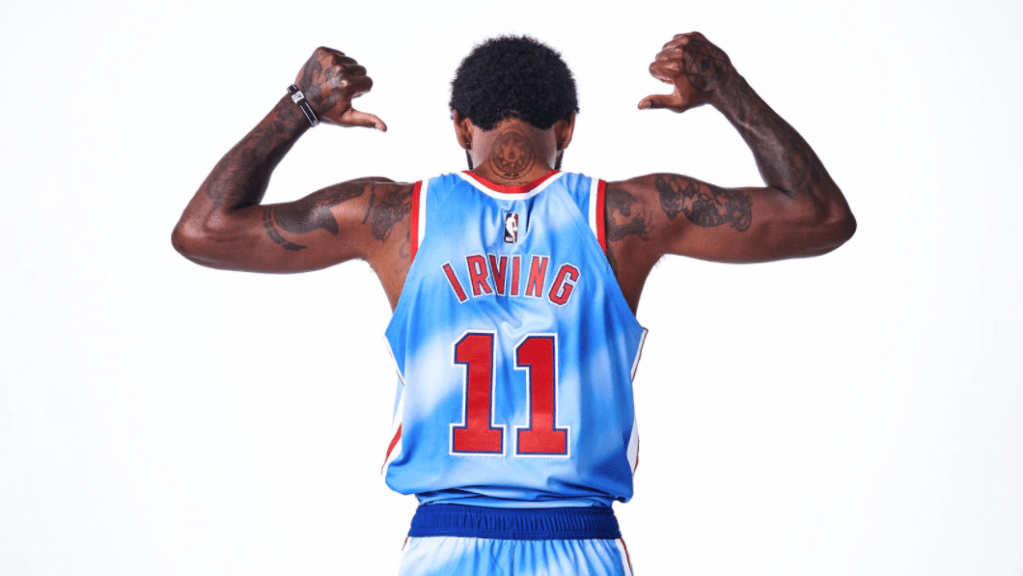 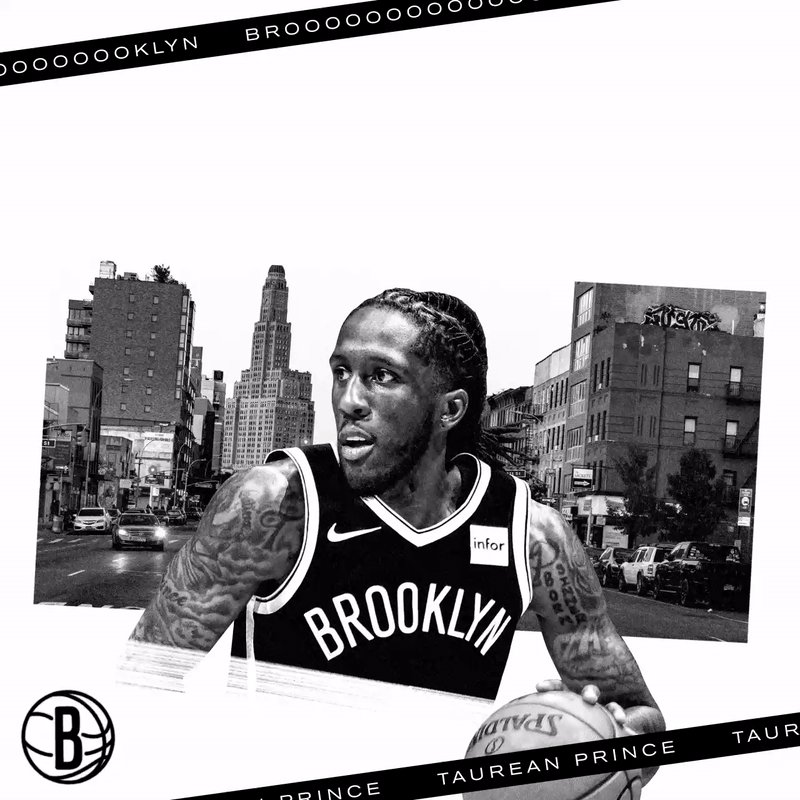 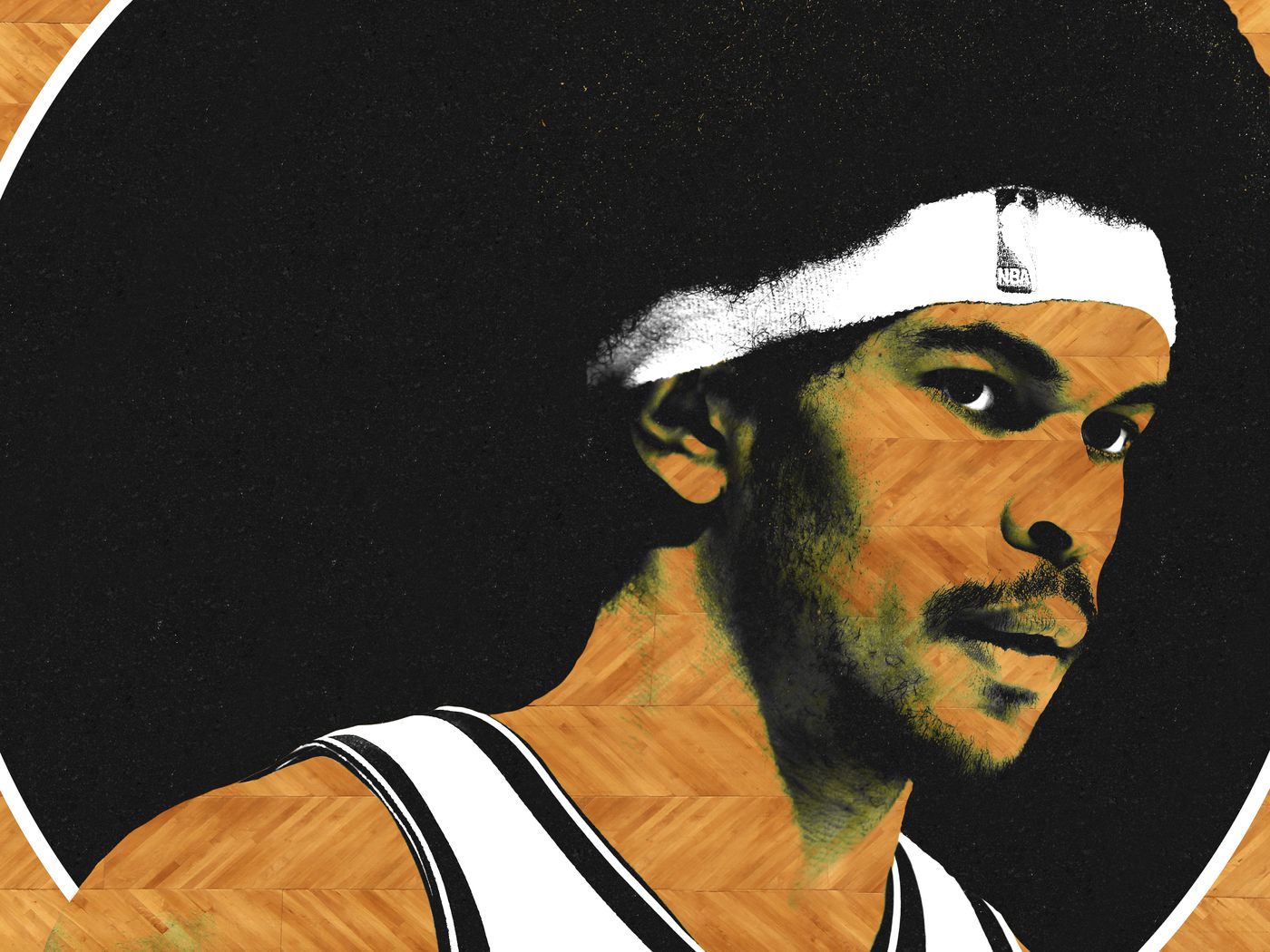 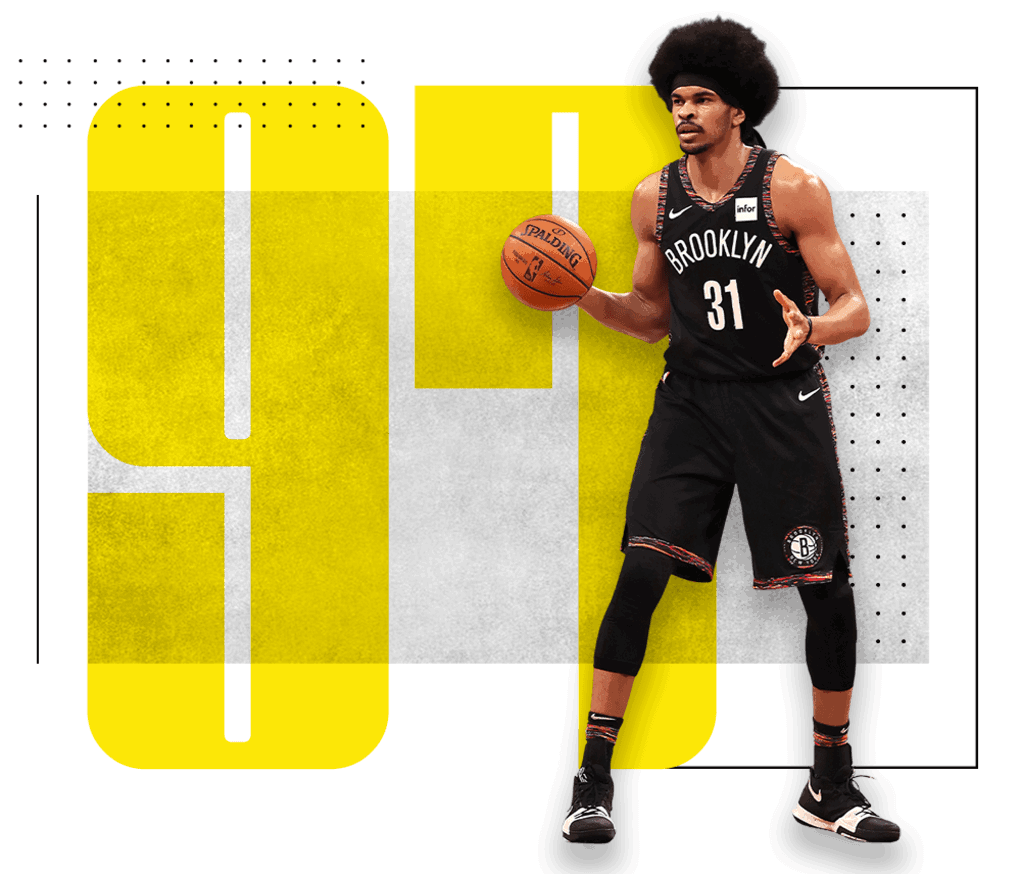 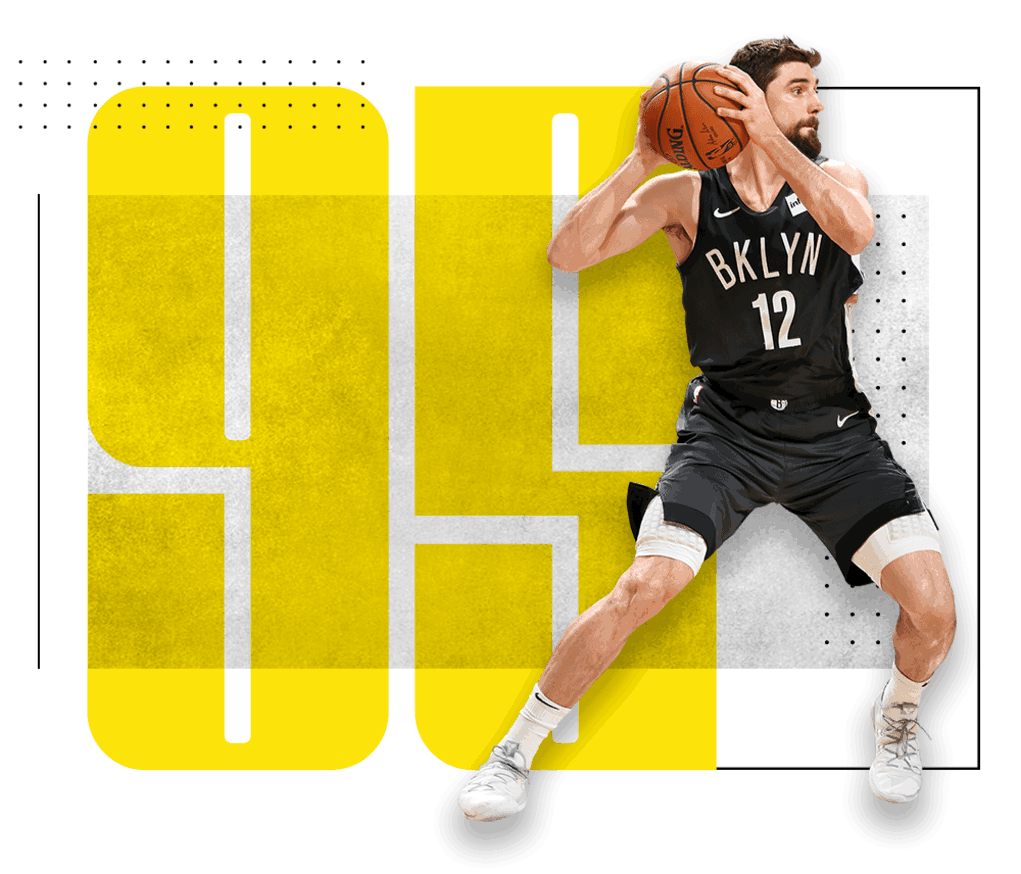 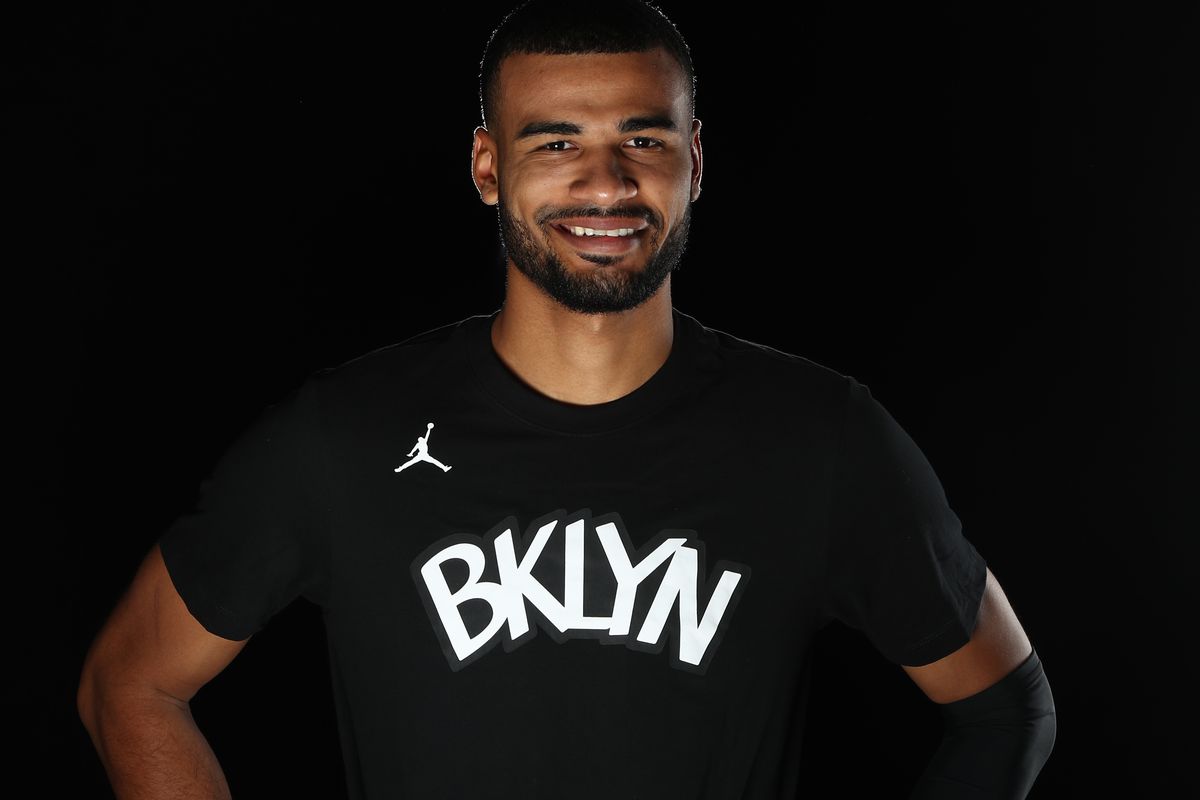 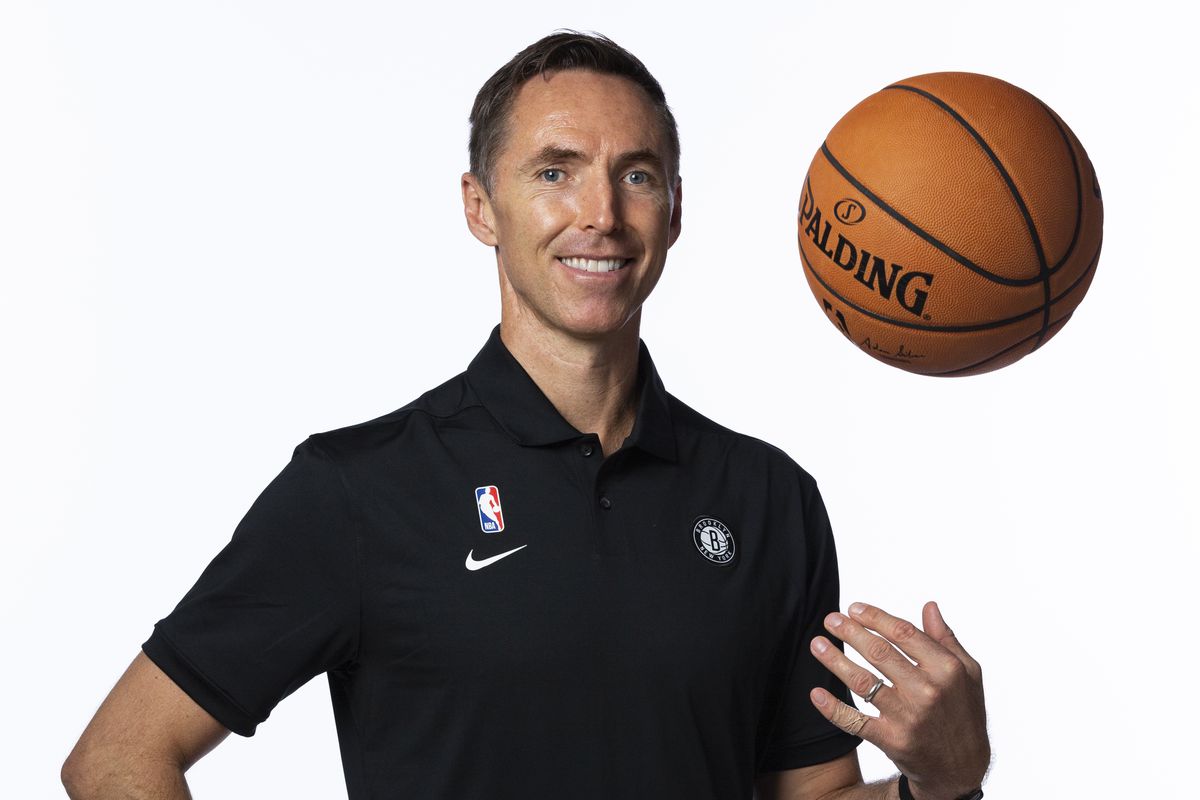 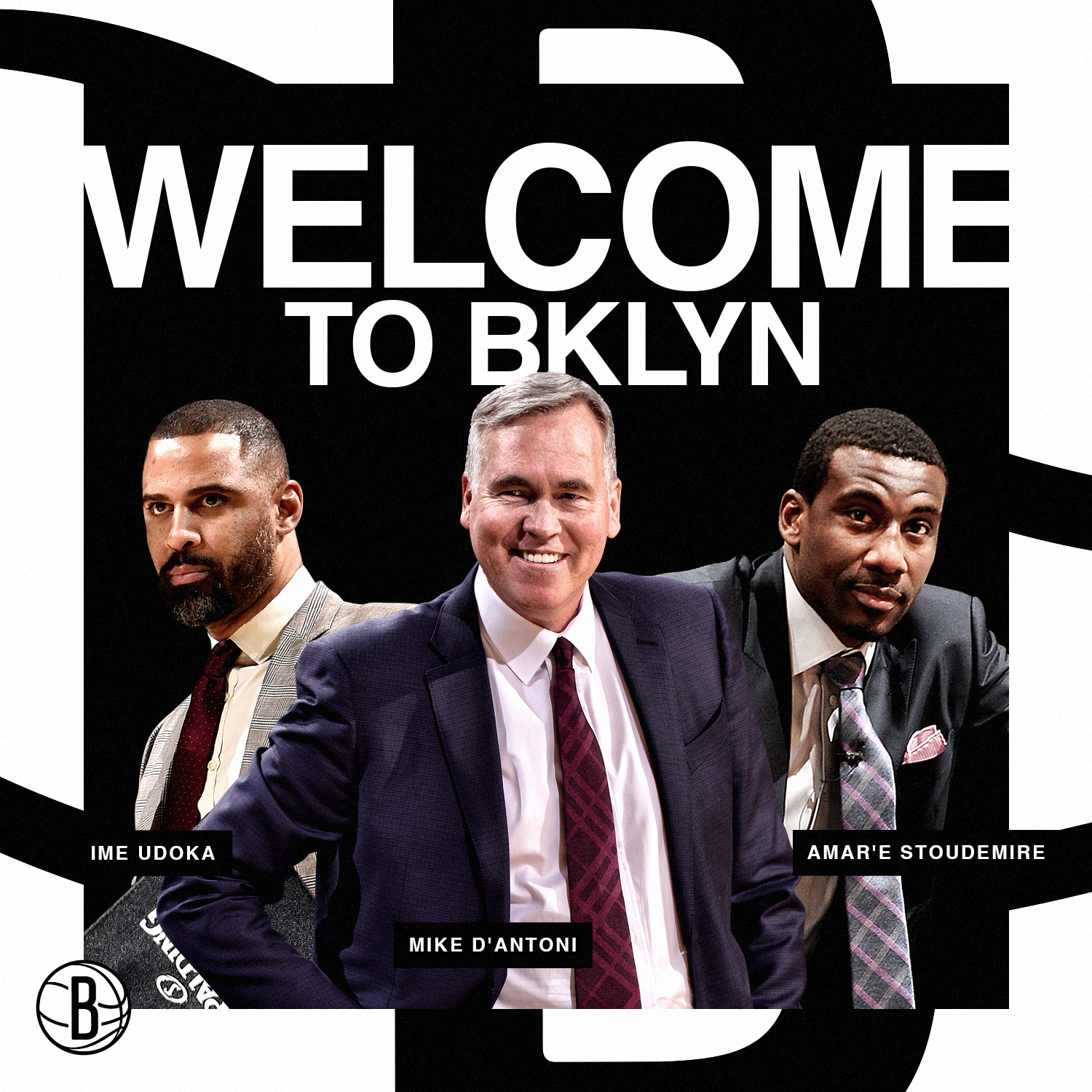 Kurucs - Questionable
Durant - OUT
Dinwiddie - OUT
Claxton - OUT

Gonna be a tough test. Ben and Embiid now have excellent floor space to work with and Tobia Harris has been a stud. Allen needs to rise again to the challenge and be physical. LeVert needs to be in playmaker mode, not chucker mode.
Top

We are in a good position confidence wise. If we can ride the momentum of our last games dominant win we would have a strong shot of pulling this one off. I would like to see the same starting lineup as the last game. Philly will be coming off a back to back in which their starters logged heavy minutes. We need another high energy performance. I would not call this a statement game but if we can win it would legitimize our KD less victory against the Jazz and raise some eyebrows around the league.
Top

Classic NBA putting Philly on national TV on the 2nd half of a back to back in a condensed season. Pretty sure they'd prefer to rest guys tonight but they're not allowed to.
Top

I wish KD was playing
Top

This is a real test, especially for Allen. Kyrie Irving is going to prove tonight that he is the 2nd-3rd best player in the whole East before Embiid/Simmons.
Top

I expect you guys to take this one. Back to back for us after a high paced game last night. If we start slow it's over.

Nemesis21 wrote:It is absolutely hilarious hearing people still say Embiid has superstar potential.The guy is one injury away from being Greg Oden.

Except Oden manged to play over 100 games in the NBA, I don't think Embiid will play more.

MGrand15 wrote:Classic NBA putting Philly on national TV on the 2nd half of a back to back in a condensed season. Pretty sure they'd prefer to rest guys tonight but they're not allowed to.

XtremeDunkz wrote:I expect you guys to take this one. Back to back for us after a high paced game last night. If we start slow it's over.

No tears for the Sixers, they are rolling and we are down 2 starters.

As Stone mentioned, I hope that we keep the same starting 5, they deserve it and it would suit us well tonight. Philly has been very impressive this season, so I'm expecting a torrent of 3's raining down on us, UNLESS we're defensively sound from the beginning. Even if they cool off from deep and we are hitting our 3's, they can still walk away victorious tonight by punishing us inside. Embiid is having a hot start to the season, and he's historically clowned Allen on the low block. Jarrett will need to dig deep and bang hard in the post to fight Joel's deep positioning. Everyone else will have to crash the boards to make sure JA's efforts don't go to waste with easy 2nd chance points.

Coach em up, Steve.
Some people really have a way with words. Other people... not... have... way.
-- Steve Martin
Top

XtremeDunkz wrote:I expect you guys to take this one. Back to back for us after a high paced game last night. If we start slow it's over.

Sent from my SM-G960U using Tapatalk

I won't wish your team good luck, but I will wish for both teams to have good health tonight.
Top

I figure that we are going to have to cross match:


We can't afford to let their three shooters have uncontested shots, they will make us pay. Green 37%, Tobias 49% and Curry 60% from downtown this season.
Top

I just want to see JA not get completely dominated by Embiid.

This is an interesting matchup for our defensive scheme. Embiid is someone you can't switch against. Simmons can probably only be checked by Green and Prince. So we can't just switch and hope for the best.
Top

Other than the obvious Embiid concerns, I'm worried about what happens if Kyrie has an off game? Simmons and Thybuulle are good defenders and might cause KI problems.

Caris has had a mostly good recent history playing against the Sixers, so maybe he can get it going tonight. Sad that Din is done, since he also has had joy.

Not sure I trust Prince, Green or TLC to do so but we'll see. This is all moot of course, if Kyrie has another amazing, efficient game.
Yearning for more 3's
Top

Frustrating season so far. No Kyrie tonight. Would've been fun to see how we responded to that Utah game.
Top

Don't want to speculate but I hope it's not COVID for Kyrie. League just announced 4 new positives and now we have 2 guys out for non-injuries. Plus Durant.
Top

I hope everything is alright.

Whelp... drink up!
The ModFather

Jeez, not expecting much with so many players out. Just hope it's not a blowout....
Yearning for more 3's
Top
Post Reply
229 posts