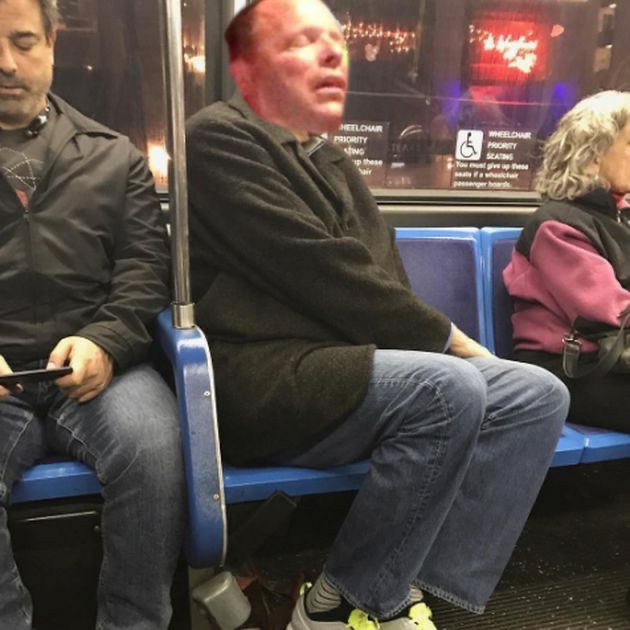 No postgame even on msg either, even their own network has given up
Top 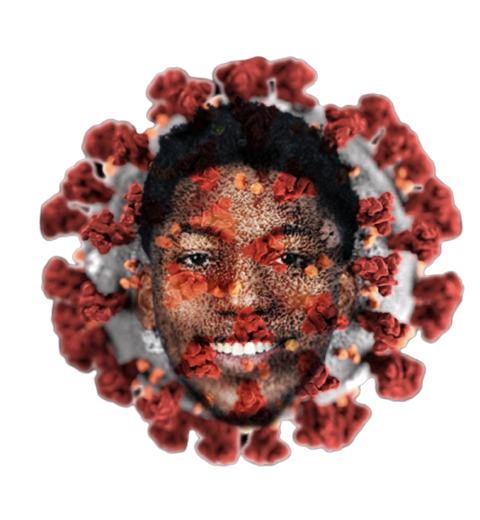 Sent from my Pixel 3a using Tapatalk

I may be resigned to the fact that the Knicks are cursed and will never contend for a championship under James Dolan but every once in a while, feelings of anger and frustration towards this team resurface.

This loss against a Brooklyn Nets team that just lost half its players and is missing Kyrie Irving and James Harden was embarrassing and the perfect illustration of our front office incompetence. The Knicks were completely outclassed tonight by the Nets B team.

How Thibs can have line-ups with only one shooter logging major minutes in 2021 is a joke. How Leon Rose put together a roster without a single competent point guard, and players with redundant skill sets all across the roster is a disgrace.

Iâm glad that RJ and Quickley played well, and credit to Randle for keeping us afloat in the first half, but these performances remain trivial in the grand scheme of things because our problems are structural. Itâs a fundamental lack of understanding of basketball from Scott Perry and possibly Leon Rose.

We wonât know what we have in RJ, Randle, Mitch until we get rid of the cancer that is Elfrid Payton and insert more shooting in all our line-ups. Iâm convinced having such a low energy guy running the show kills the spirit of the team.
Top

It's like when lil bitches make subliminal records,If it ain't directed directly at me,I don't respect it
Top

What I feel right now
Spoiler:

Also F the Nets and Shamet looks like Gargamel.
Top

IQ was good tonight, Mitch was very good, Knox looks like heâs improving and even RJ put a good quarter together. Canât watch anymore for wins, just watch to see some improvement for some players
Top

Quickley looked like a G-leaguer out there. Out of control on both offense and defense. Forget about the box score, he was terrible
Top

Of course we drafted the oldest lottery pick and of course Methuselah got injured playing 1 minute.


Also, Randle has to be traded, I'd rather start Knox at PF and let Grandpa Toppin come off the bench than continue to see 1 player dominate the ball on every possession. Payton sucks, but Randle is just an offense killer with how much he needs to be involved.
Top

Rj looked like an nba player, IQ & knox played well. Could be worse.

This is how I feel
Spoiler:
"Novak shouldn't even have to shoot it, they should just COUNT it."

The tank stays safe, the kids did things, Julius continues to play like an allstar.

I'm ok with this.

dogrufus wrote:Plus the win would put us at .500 and 5 straight wins, making every poster here cream in their pants.

We're Knicks fans. We never get to cream.

cgmw wrote:Basically, in conclusion: I'd like Dolan to get off my lawn.