I'm going to set the over/under for Isaac games played at 12. Any takers?
Top

Did a google on that and this is not a one-off. Lot's and lot's of teams are using this. How can a professional NBA baller not be in game shape in October. HOW?

I find hilarious that almost all regular starters are having some type of injury that prevents them from playing. Like what a hell were you doing from April to October? Even by doing some self- preservation training three times a week would do the job, how can professional athlete just let himself go to the point where 2 weeks before season opener he is out of shape to the point he can't participate in workout-games?

According to some scientific study for soccer players, 6 to 8 weeks is process to get player into a shape, and that's for sport where you play 90 min and run around 7 miles a game, so how hard it is to get player into 15 min of action shape? 4 weeks? 2 weeks?

Mindblowing. Or just go out and say that your players don't feel like playing preseason as they find it usless, it's easier to understand than those bogus excuses.

It is very strange, I used to think NBA players were better conditioned than football (soccer) players however that is not the case.

When you look at the timescale between the end of season in soccer to the start of the new season, it is a much shorter turn around compared to the NBA. Most of the European leagues in soccer ends in May, if there's no international competitions then they start their pre-season in July with the seasons starting in August. It gives soccer players only 4-6 weeks worth of holidays before having to start training again. Most of the players even train during their holidays.

Whereas with the NBA most of the teams end their seasons in April (before covid or if you are in the playoffs) then they have around 6 months off to have their holidays and train before the preseason starts. Most of the players play in pick up games which to me is the equivalent of a soccer player playing in 5/7 a side games during the summer. I think what will help eventually is reducing the amount of regular season games so we can maybe have a shorter turnover between seasons, maybe that might improve NBA player's conditioning

Being elite player and looking like Harden or Doncic shows that being in top shape isn't required, where you look some Ronaldo, Messi or Lewandowski you figure how well prepared they are despite passing their objective prime.

This is one of best basketball players in the world, in middle of a season

vs Ronaldo in offseason 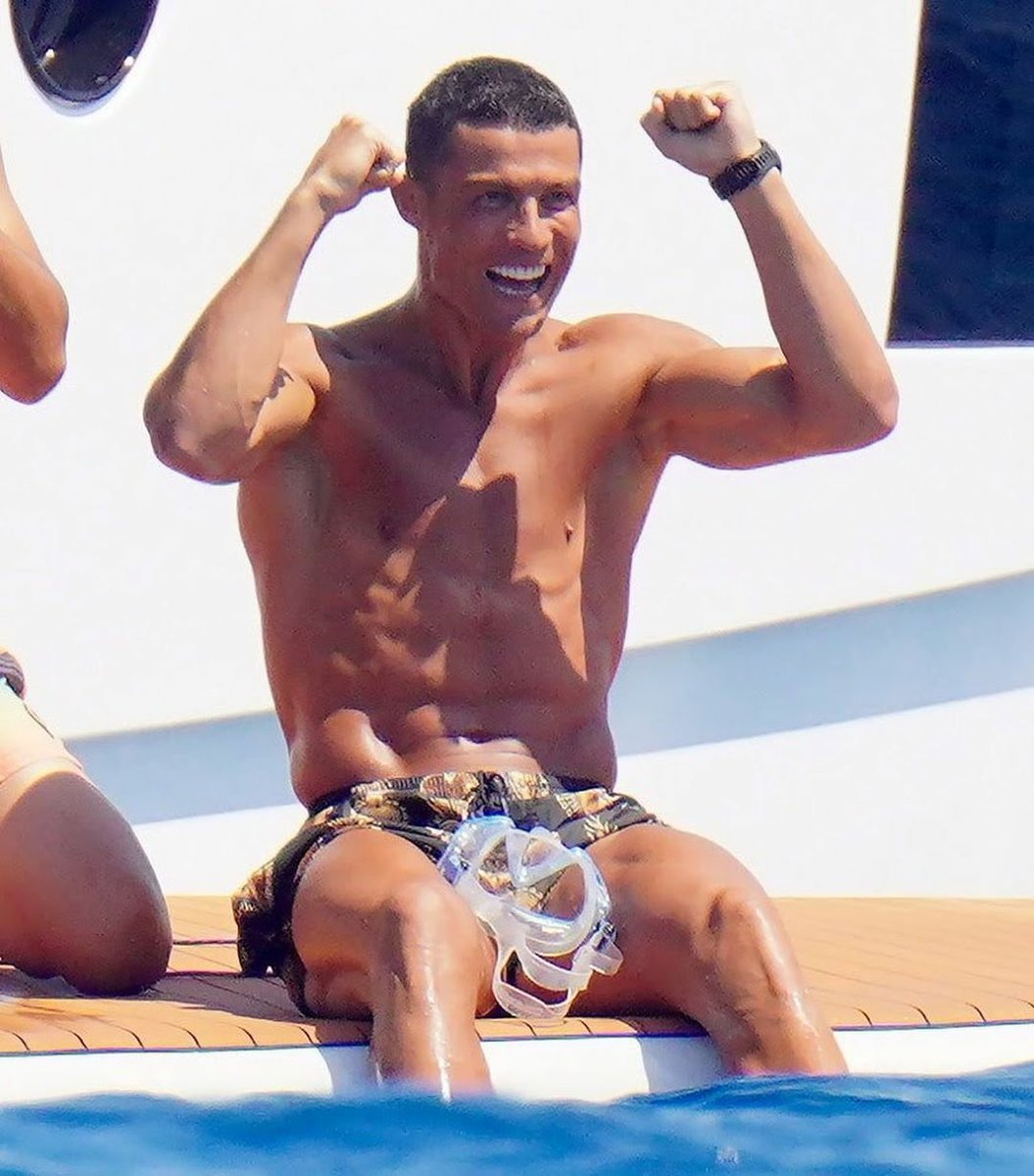 Almost every year some superstar shows up fat as hell in new season. Did you see Zion? Guy looks like he gained 20 pounds of fat. By the time he is 25, he will be looking like Michelin logo
Prediction day after Vuc, Gordon, Evan departure - most fans who are celebrating birth of new rebuild will be crying how rebuild is painful before 2022-23 season ends.
Date of writeup: March 26th, 2021.
Top

Magic_Kingdom wrote:I'm going to set the over/under for Isaac games played at 12. Any takers?

ill take the over, mainly because he will be on a minutes restriction. but under 25 games
Top

pepe1991 wrote:
Almost every year some superstar shows up fat as hell in new season. Did you see Zion? Guy looks like he gained 20 pounds of fat. By the time he is 25, he will be looking like Michelin logo

And then Shaq goes and does this: 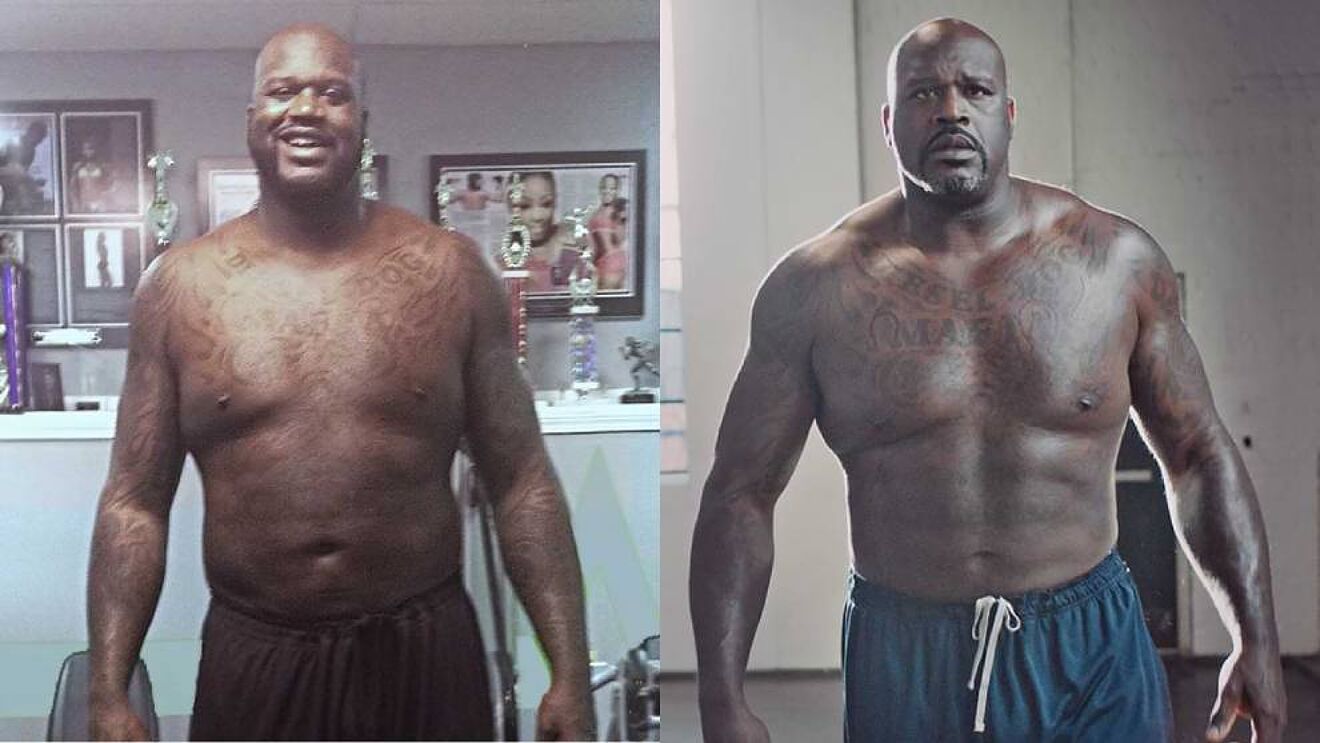 The writing is on the wall

cedric76 wrote:The writing is on the wall

Harris and Ross will be moved by the trade deadline

I actually do not agree that both would be moved. But if there is an offer to upgrade the SF slot, Orlando need to pull the trigger on that no matter what vet players and non-Magic draft picks that means. Example: Harris, Anthony, the Denver-pick for a top-20 level SF is a no-brainer for me.
Top

I don't think Harris has any value at all.

basketballRob wrote:I don't think Harris has any value at all.

He is an expiring contract. So there's value there no matter what.

Its nice to see Bamba playing with more effort this year

Bamba is a lot of things, but one thing he is not is unintelligent. Dude, wants to get paid.
PM me if you can help a brotha finally get an AVI.
Top

Bamba is a lot of things, but one thing he is not is unintelligent. Dude, wants to get paid.

Iâd love to see him play this way for a while season.

Last nightâs game may be the most effort he has played defensively in his young NBA career. His reach is tremendous.

I really do love the combo. JI/WCJ/Mo would be very difficult to score against. It's a damn shame we haven't been able to add a player like Dame or Harden to the mix.

Glad to see RJ put up numbers last night...he's been invisible. I really hope he takes (EARNS) Harris' job sooner rather than later although if the Bamba/WCJ experiment continues to work well into the season, I could see...

although...all four of those guards can run point, Isaac, Okeke and Franz can likely cover any forward spot and, obviously, WCJ can go to the 5 depending on matchups. Ultimately, you'd also hope to see Franz contend for a prominent role at 3, perhaps moving Ross out of the way when the time is right. Lots of versatility but lots of question marks. I'm really rooting for Fultz, but this team doesn't give him a big margin for error. If we don't have injury issues, there's just not enough PT.

Just like the Centers, I'd say Fultz is on the hot seat too.
Top

It's jaw-dropping to watch Gary Harris play and then remind yourself of his salary this season. HIs game did a cliff dive.
Top

Can Isaac play SF? I honestly like the Bamba/WCJ combo on the floor and Bamba has been hooping.
Top

Seems like Bamba/WCJ/Isaac could rotate through the 96 minutes at 4 and 5. I'd start Bamba and Isaac because JI can make up for Bamba's weaknesses, and WCJ can come straight off the bench with a ton of energy, grabbing offensive rebounds.

Despite his progress this season, bringing Bamba in as an energy guy is probably not going to work, heh.

This can't be true because he runs and moves so awkwardly like a giant gazelle that I can't take my eyes off him.
Top

Pump ya brakes young fella.. still feeling good about that ONLY preseason win, I guess..