[*]Rules and Draft Order will be here.

You have 12 hours to make your pick (but please try to make more quickly and PM someone your pick if you will be out for awhile).

Trade Rules
-trades may be made anytime, starting even before the draft begins
-once a pick is on the clock it can no longer be traded
-once a pick is already made, that player can be traded in any trade package
-each side needs to send the same number of picks (1 for 1, 2 for 2, etc)
-if your 12 hours for your pick run out, no player will be automatically selected for your team. You will need to make your pick as soon as you get back to the board.

Is this where the selections are made?
"Let's play some basketball!" - Fergie
Top

Sure is mate
Top

Yeah, once everyone realizes it's started, it should get going and only slow down when people go to sleep since we have people all over the world. There is another draft thread going too, maybe about the exact spot in the draft.

The guy picking first is in Buenos Aires and the draft probably started shortly after he was out for the night. Sometimes if someone is going to be up soon but are going to sleep they send their top few choices to someone else via PM, especially if they are out of the country.

However, usually when people PM someone their top few players (depending how many people are ahead of them) they PM someone not participating in the same draft.

Though if someone has just made their pick and you are going to sleep and they won't even be up again until after you've made your pick AND your next pick, there is no risk in PMing them to someone.

For example, say you are in round 2 and jamaalstar has made his pick but we are stuck at the next person and you are up in 3 spots but going to bed, you could PM your top 3 choices to jamaalstar with no risk in him taking your guy because you pick twice before he does, and he isn't up again for a very long time.

So in case your top choices were taken, you'd want to say something like "if the draft gets to me, take me one of these guys in this order:

Or you or Dirk could PM me after I've picked as well since I pick between you guys.

Hopefully all that makes sense.
Top

Me and Roadhouse/coldbyfletch are in NZ so anyone picking after usâ¦sorry about the wait. I hate holding these up though so am happy to flick a few through to BW or whoever, likewise if anyone wants to send me their picks feel free to PM me


I notice it says we should play 72 games instead of 82.
Corriendo Por El Bajo
https://open.spotify.com/artist/7dHCV7pQjkHEah0QKFJ4mR?si=-DFRKmGATNaxh27RxpfO1w
Top

I'll look into that to see if we need to fix or if it will likely auto correct.
Top

Who can I PM my pick to as I'm about to go to sleep and I'm third pick?

I have KD's top two choices, whenever the 2nd pick is made, the 3rd will be shortly after that.
Top

I'll take Wardell "Should Have Been a Sun" Curry II.
Top 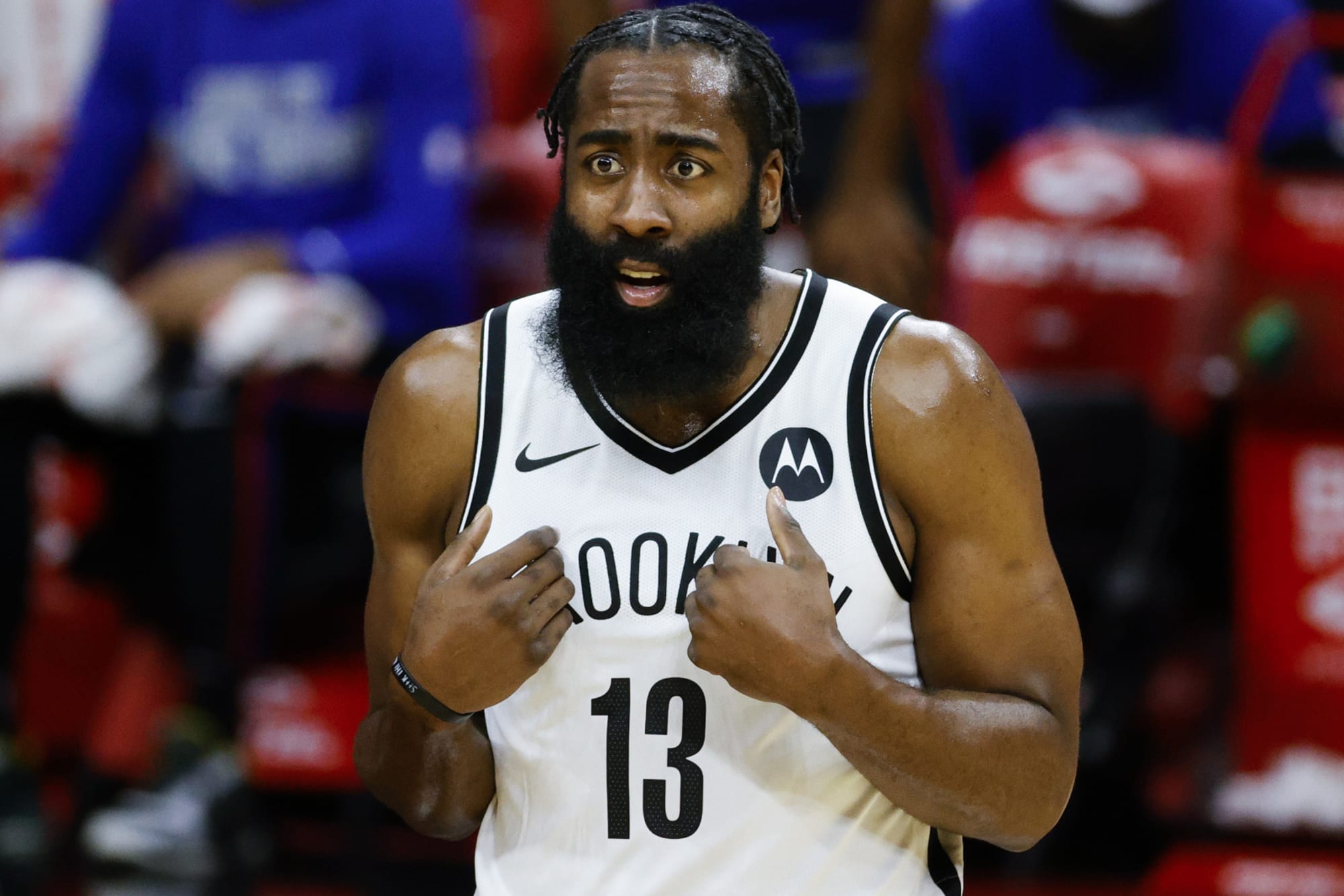 I will also take shoulda been a Sun Luka Doncic
Top 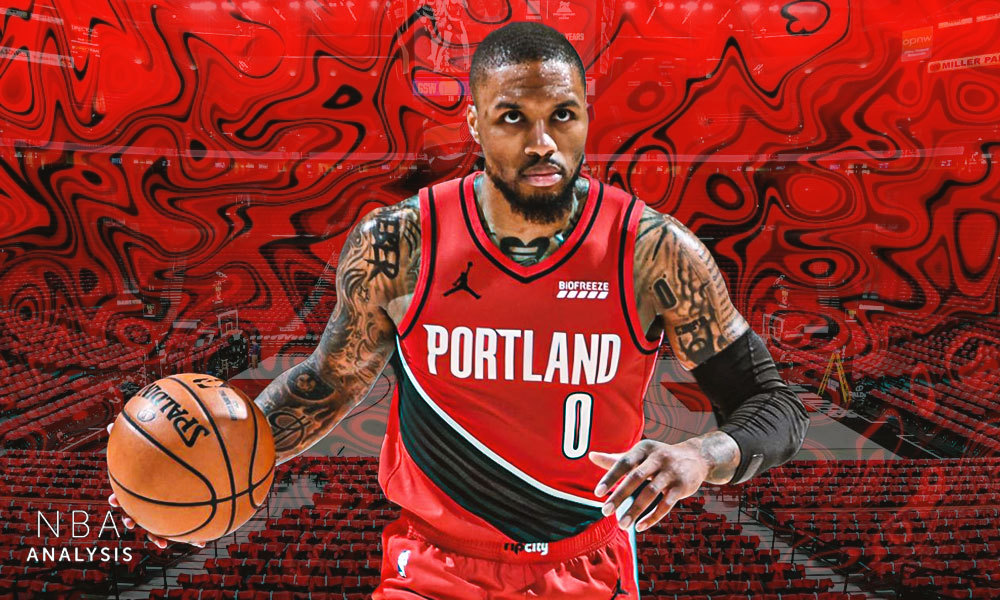 So do I make my pick at 8 Phoenix time if dirk hasnât picked?
Top

dmastro32 wrote:So do I make my pick at 8 Phoenix time if dirk hasnât picked?

He will pick. He has PM'd me on how roto works, etc, just now and is researching.
Top

After consulting with my dog, we select: