Slade3 wrote:
Yeah, and if Kawhi wasn't playing due to injury you would have cried like a banshee about the "asterisk" championship. You can't just exclude opposing players because you don't like it. And then somehow claim we beat the 2015 version when that was 3 years earlier with different personnel and and younger stars. Are you even listening to yourself? I can't believe you even typed this.

OG would have locked KD down easily

LOL, I'm the one making strawman argument? Wow your homerism knows no bounds. I'm ashamed to call myself a Raptors fine because of posters like you. Time for you to go on my ignore list.

I'm ashamed you call yourself a Raptors fan too

ATLTimekeeper wrote:We had Tony Brothers and Michael Smith for the Denver and Utah games and Pascal got shut out at the free throw line, and the board spends half their energy ****ing about how he's a waste of money. New ref crew and 7FTA, whole new Pascal.

Good on Kyle for not letting Jason Goldenberg get away with nonsense early. He was yelling at him for about 10 minutes straight, and that changed the game in the 2nd quarter. The Lakers just faded.

One of the many things I'll miss about Kyle.

We can't just replace how smart of a basketball player he is and thst includes working the refs or just knowing what's going on and being aware of it, exploiting what other team is trying to draw up. I can't think of one player on this team other than him that can do that.

Never mind the team: there haven't been many in the league that can do what Lowry does in that regard, at his level, over the past 30 years. 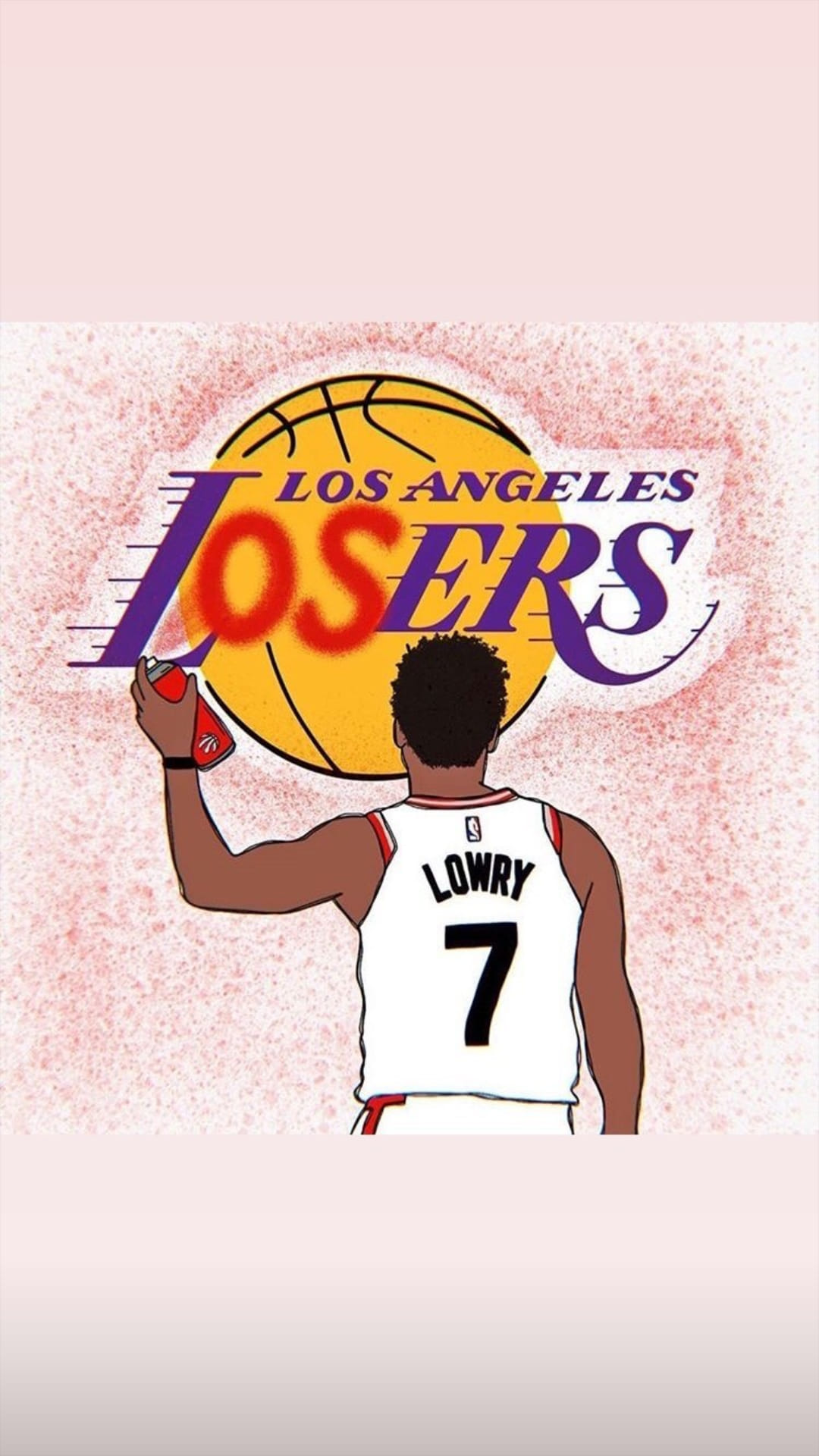 Next up, Kawhi Leonard
Top