Which team earns the privilege to hoist the Larry O'Brien trophy when its all said and done? Who gets to pop off champagne bottles with their teammates in the locker room after securing and claiming the title in this year's Nba finals? Who gets themselves some brand new jewelry courtesy by the league and acquires eternal bragging rights? Who gets to indulge in a night of infidelity in Sin City, Vegas and potentially gets a pass from their wives or possibly not? Who gets to have their chips with the dips?


Bonus video (Flash back from the past):

If Harden is back then Nets, otherwise I'm picking the Jazz.
Top

There are only 2 teams in the league that rank in the top 6 in offensive and defensive efficiency: the Golden State Warriors and the Toronto Raptors.
Top

I'll take the flyer on the Suns. Although Brooklyn should coast if Harden comes back

If Harden is out, we could see a changing of the guard.

The Suns have everything - big mobile C, tough power SF who can hit the 3, lights out scorer and HOF PG. And ... *checks notes* ... Cameron Payne? The Denver series should give CP3 a chance to rest. 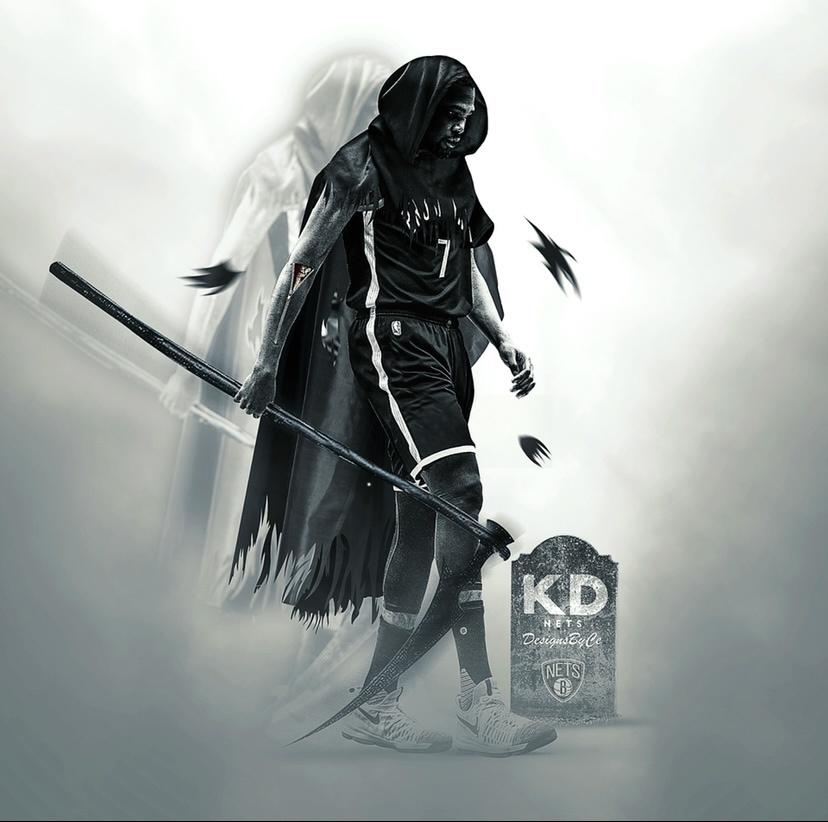 Nothing lasts forever, nothing.
Top

If Harden can come back healthy I think they destroy everyone

Especially if they can get Green back as well
Top

Clips have an outside chance, but it's slim.

Nuggets could have had a chance too if Murray wasn't injured.

For me the remaining power rankings are:

Harden needs to focus on healing his hammy and getting into game shape, he hasn't looked fit all season.

Nets....Harden will be back for the finals
Top

Even without Harden, Brooklyn will win the Championship.

Fun fact, of the remaining teams, the last franchise to win a championship are the 76ers in 1984.

One team is gonna break their drought.

Nets vs Jazz finals. Superteam vs homegrown underdogs. Nets win with Harden as finals MVP if healthy as he once again neutralizes Gobert. I still think there's a chance they go out in Rd 2 though with the Bucks 3pt in game 1 proving to be fluky. Nets/Bucks winner is definitely making the finals, Sixers should come back on Hawks but are overall frauds.
Been knocked around more than a few times but I don't hear no bell
Top

Really wish Murray was healthy. Iâd pick the Nuggets if he was playing

Agree
Im an Optomist, not an optometrist!
Top