Welcome to the Random Divisions Draft (60s to Now)! 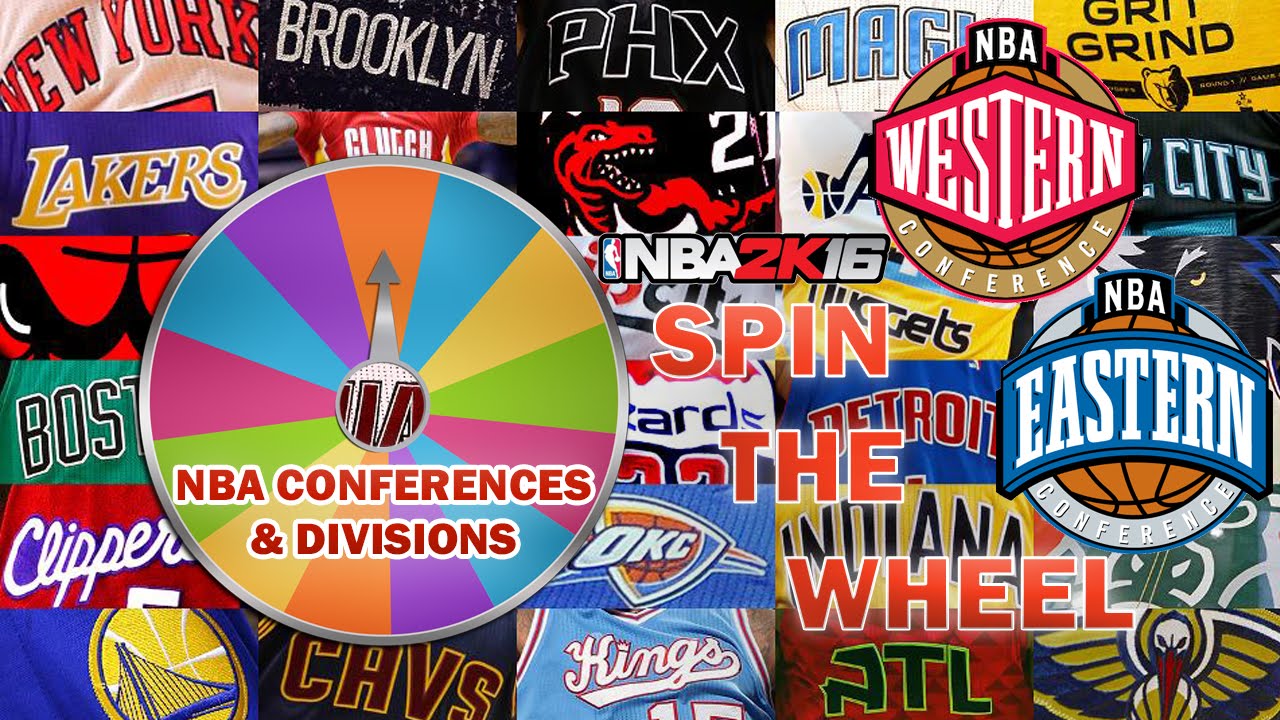 3. The draft will consist of eight rounds. You will make your pick based on the random division (consist of 6 teams) chosen for each round. All six divisions will be selected once with two divisions being selected twice in no particular order. The season you choose must be for the division you selected the player for (example-Central Division Round 1-select Jordan--can't use his Wizards season, has to be the Bulls season). You can only select one MVP player on your roster for this game regardless if its his MVP season or non MVP season. ABA and NBA seasons are equivalent. I will be randomizing the division for each Round so everyone will know at the same time. Also franchise names and relocations will be based from basketball references.

4. Each player you select must have played at least 50% of regular season games in the season selected.

5. The winner of the draft will be decided by rankings, playoffs, or hybrid TBD. You may not change or delete your vote once a vote has been made during playoffs. A reasoning of a vote may not be accepted by the commish if not logical/valid and reasoning may need to be changed or vote will not count. A reasoning is required for votes.

6. You must state the specific season of the player you choose to draft. You don't have to do it right away when you make your selection but you must state it on your team roster page before the playoffs/rankings begin.

9. Players will get a maximum of a 2-hour window to make their selection when they are on the clock. There will be a grace period of 2 hours beginning of each round where the clock doesn't start so everyone has a fair chance to see the divisions. Essentially, the first pick in that round has a four hour clock. Please be aware if you have the first or last pick in the draft and have back to back picks, you will be only having 2 hours for both picks. If you still have not chosen a player by then, you will be skipped. Also, if you know ahead of time that you won't be available to make your pick on the clock then please PM your selection to another participant or myself. NOTE: If you miss one pick and have failed to make it by the time your next pick comes around, you will be skipped. The commissioner reserves the right to skip or replace coaches as needed. Also, we are all experienced players by now so strongly urge you to send lists if not available. For the fairness and intent of this game, if a pick is not made by the end of the round yet and we move on to the next round, a participant will get 125% FGA for first missed pick, 150% FGA for the second missed pick, and 200% for the third missed pick.

11. Draft order will be completely randomized.

12. After you have made your draft selection, please quote and/or PM the person that goes after you so they will know that it is their turn and they are on the clock. The quoting is only a courtesy. The clock begins immediately after a pick is made. You may not change your pick after it has been made, even if the next person in the order has not picked yet unless it's not a valid/illegal pick. The draft will automatically pause if somebody or myself catches this when the pick is made in the draft thread and unfortunately, participant has to stick with his original pick. If pick has been changed and nobody catches it or brings it to anyones attention before somebody else picks afterwards, the participant doesn't have to change his pick and we will just move on as nothing happened. Please be certain that when you make your pick is who you want before posting (VERY IMPORTANT!). Also if a pick is ineligible due to picking a player already picked, , the participant has their allotted time to change their pick. If they don't change their pick in the allotted time, they can change their pick whenever. Please double check your pick to make sure it is eligible before making your pick so this does not occur and please make sure you double check your fga calculations so you don't go over the limit.

NOTE-The commish reserves the right to change any rule/make any adjustments necessary/removing participants before, during, or after the game if needed up to their discretion to ensure the game is fair, smooth, and fun for everybody.

Please include this in your roster:

. Players (Divisions selected)
. Depth Chart/Rotations
. The most important of all, you must show the total FGA per player on your roster AND a total sum of each players FGA to display that it is 85.0 FGAs or less.
. Write-ups for rankings if doing one/just for fun

Super Powered wrote:you are up 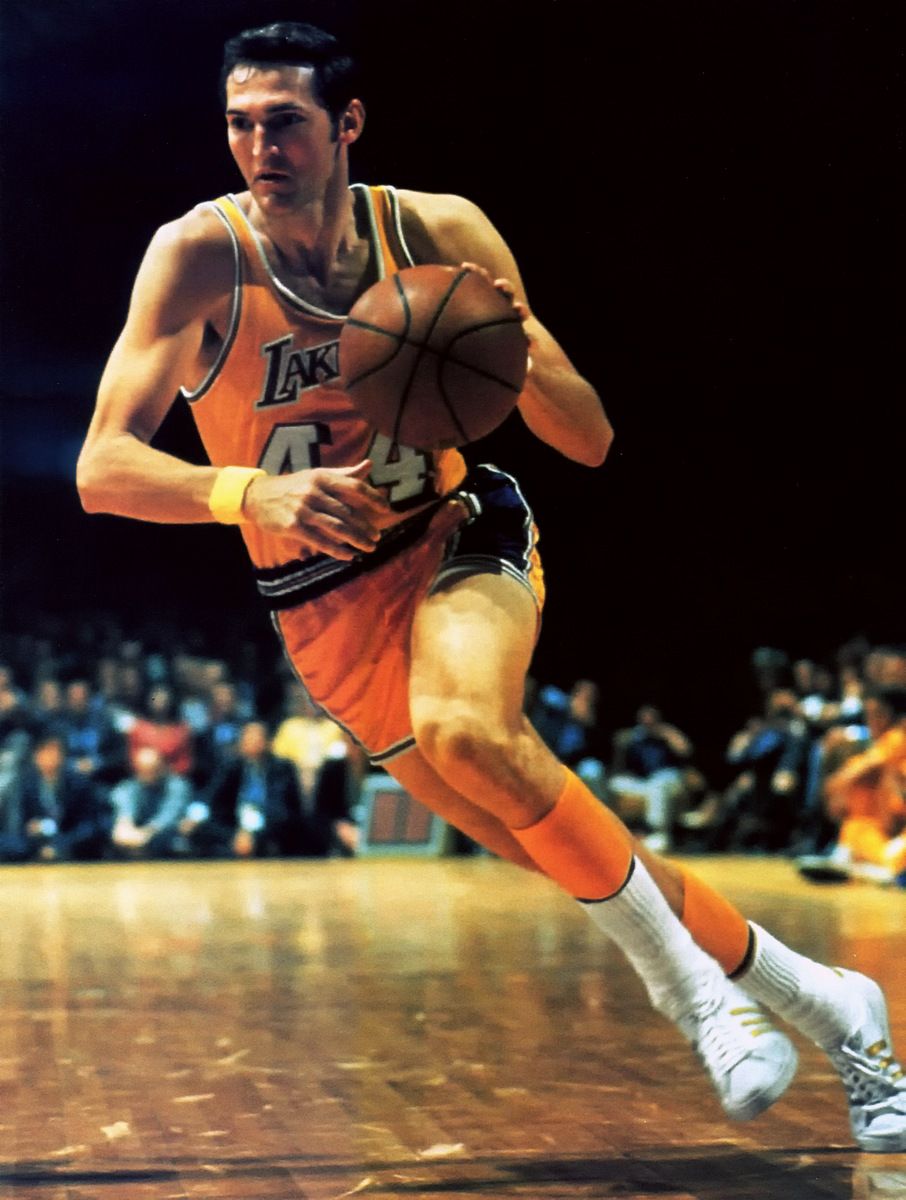 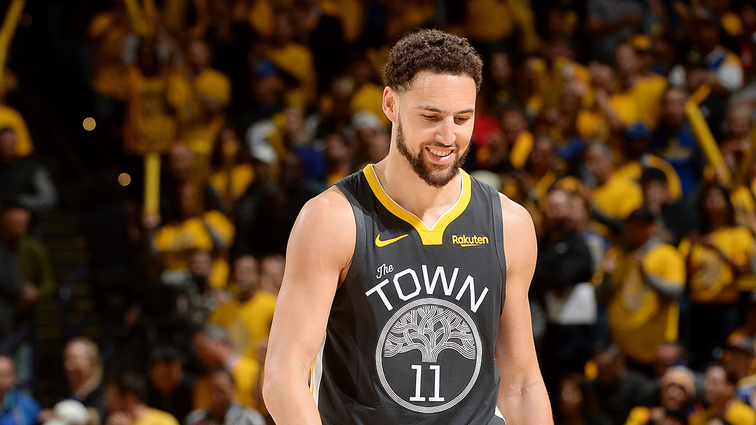 With the 11th pick in the Random Divisions Draft (60s to Now), ChicagoSportsFan21 selects...

Am I going crazy or is this guy still available?: Stephen Curry

"Where I'm from, bullies get bullied." - Zach Randolph

The Legend of George Marcus
Top 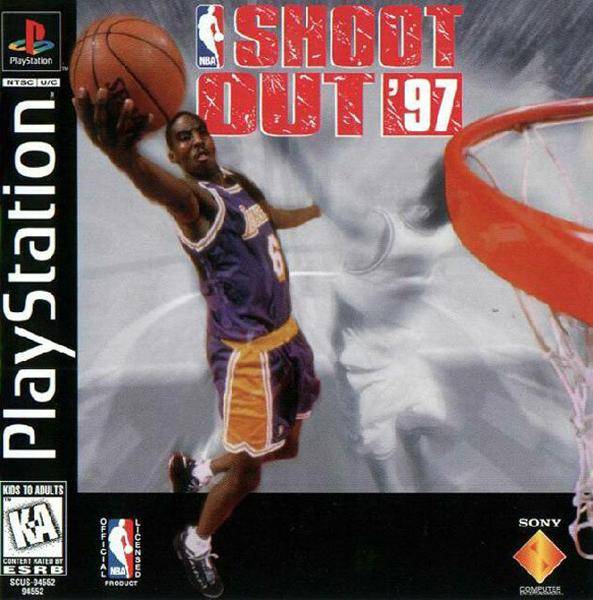 Give me a few minutes here. Sorry. I've been completely focused on getting this GM game started.
R.I.P. Dharam Raghubir (A.K.A. Magnumt)

Tim Duncan, nothing crazy...
PQN
After your first, you change, you mature, you dont just jump into things.

After getting dunked on for the first time, life becomes complex.
Top 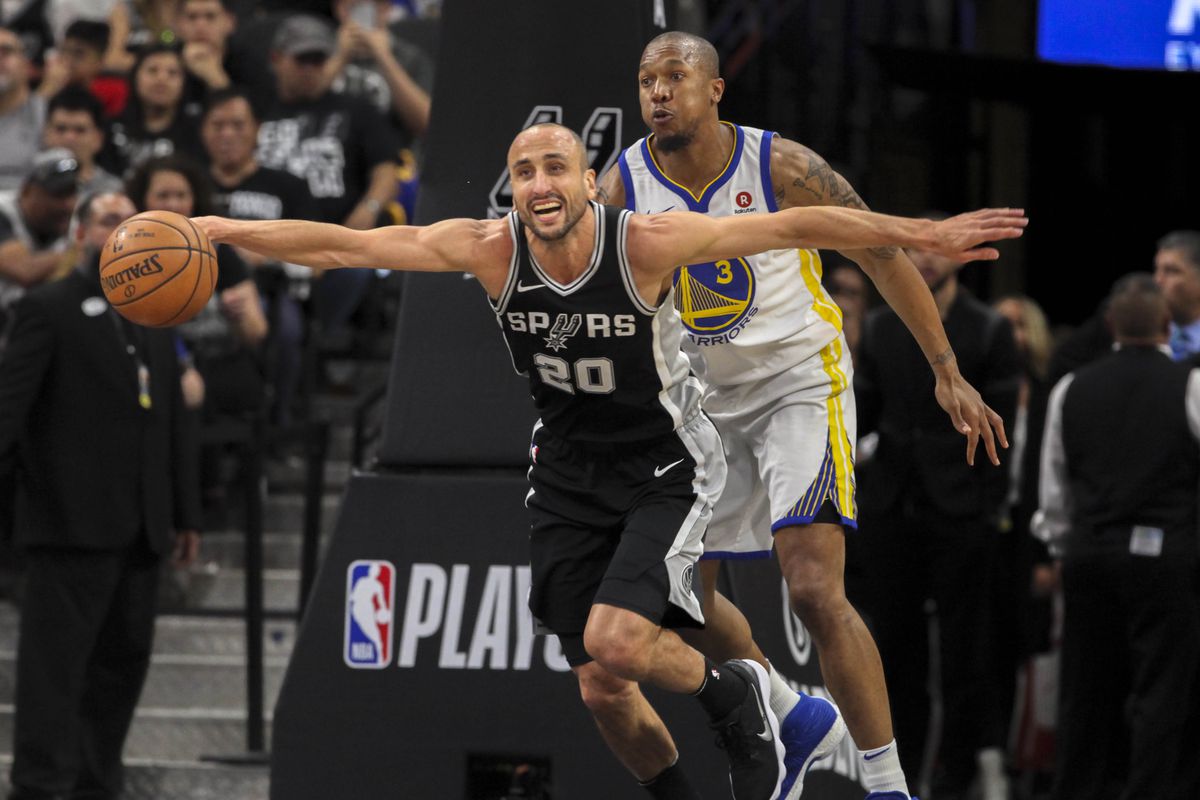 Return to Trades and Transactions Games