They had their 8 game winning streak snapped by the San Antonio Spurs in an overtime thriller on Monday night.

The Bullets currently are your 10th seed with a one game cushion over both the Bulls and Raptors who also hold the tie breaker over DC. The Pacers and Hornets are not far ahead but with the season rapidly nearing conclusion, it may be too late to catch them.

BUT... A good portion of us could care less about the play-in tournament! The Spurs game being a prime example of superior coaching trumping the low IQ Brooks coaching is what's in store on that scenario.

Lottery odds need to be strengthened.

And the NBA Champions come to town to perhaps help that!

Anthony Davis has returned and is slowly getting back to form. LeBron James is also reportedly close to returning for a tune up before LAL's title defense.

The Bullets DID beat the Lakers in LA in a thriller back in February. But I think the wheels will come off for DC.

Oh and this is the FIRST nationally televised game for the Bullets all season on either ESPN, ABC, or TNT. 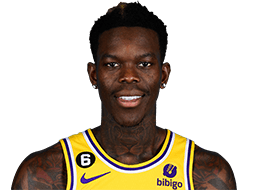 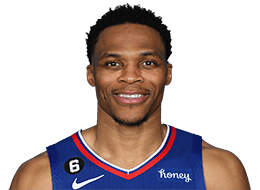 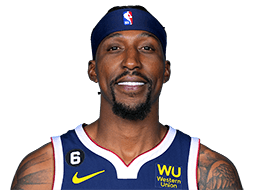 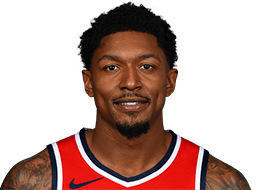 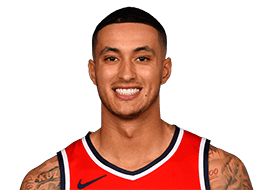 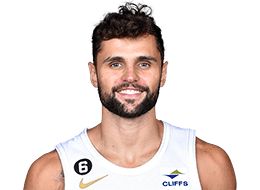 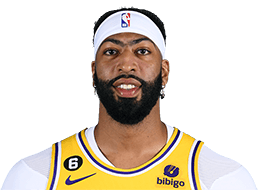 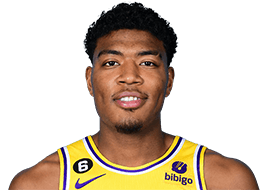 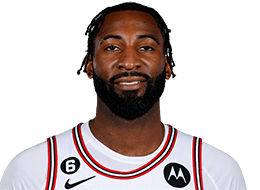 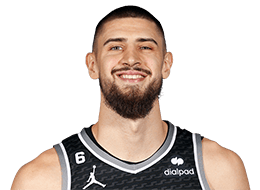 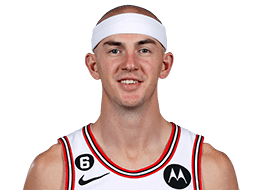 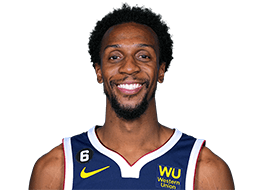 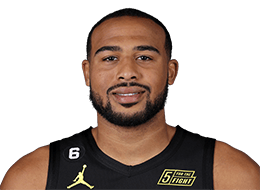 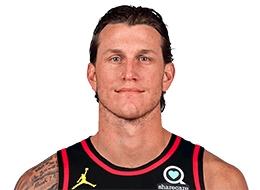 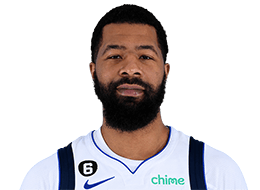 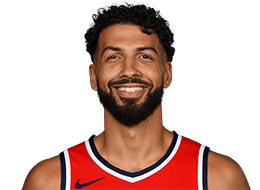 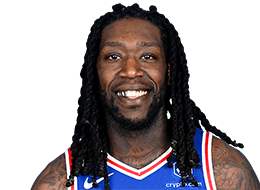 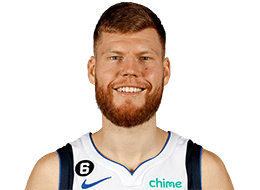 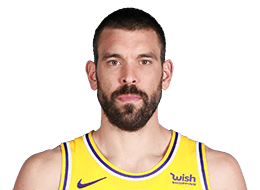 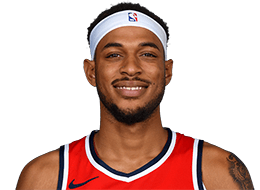 Russ is going to be hyper to be on national TV. Beal is 50/50 to shrink in the spotlight or rise to the occasion. He played well in the all-star game though. So who knows.
Top

Man, that's a lot of size with Drummond and Davis starting. Harrell has his best games against the Wiz. And they have Giannis' other brother and a Gasol brother and a Morris thug - er brother.
"Look, you never know when you may need to borrow a cup of sugar, maybe some milk or a handgun" - Dan C. from Texas
Top

Yes, it's going be a challenge. But as another poster noted, Russ loves the limelight and the Wiz tend to play better vs. strong opposition. Either way, watching this one for sure!
Top

Ruzious wrote:Man, that's a lot of size with Drummond and Davis starting. Harrell has his best games against the Wiz. And they have Giannis' other brother and a Gasol brother and a Morris thug - er brother.

One nice thing about Rui is that very few teams can create a frontcourt mismatch because of his defensive versatility. He can guard big PF's like Giannis and Davis, and he can guard little guys like Tatum or Jimmy Butler. It's not something that shows up in the box score, but it's a considerable advantage when defending certain teams. Brooks doesn't have to massively alter his defensive system to deal with these guys.

This will be a blowout loss. No other reason than theyâre the Lakers.

The Wizardsâ guards are prone to play hero ball. Thatâs not going to beat teams that get to the rim easily.
Top

I kinda like this matchup. The Wizards are weakest at small forward, and the Lakers don't really have any. The Wizards will be able to get away with Westbrook defending the SF position without penalty. Neto is our best on-ball defender in the pick-and-roll, and he can guard Schroeder. And we have big men with enough beef to avoid being overpowered by Drummond. My biggest concern is Wizard-killer Montrez Harrell.

I'm not saying the Wizards are sure to win. Predicting a win against a clearly better team is foolhardy. But it wouldn't surprise me at all if the Wizards win. I don't think the Lakers present uniquely bad matchups.
Top

Chocolate City Jordanaire wrote:This will be a blowout loss. No other reason than theyâre the Lakers.

The Wizardsâ guards are prone to play hero ball. Thatâs not going to beat teams that get to the rim easily.

Not sure what that means. They are the Lakers without LeBron and they don't have great guard play. This is the game where we really need Lopez.
Top

So Kuzma at the 3 with Beal on him. That's an old-school big lineup.
Top

That was the fastest defensive three-second call in the history of the game. The Lakers didn't even get down the floor yet.
Top

Our starting line up D sucks so far...
Top

We look so outmatched in size with Brooks favorite 3 guard line up. Need to also get Gafford in pronto to have some rim protection.
Top

This might have been the game you change the lineup and start Bertans with Rui. But it is what it is. We're going small, they are going big. We're feisty. I'm sure we can hang in there.
Top

What a completely stupid foul by Alex Len on a rare jumper by Drummond. Idiotic.
Top

Iâd love to know Bertansâ 3pt percentage on catch-and-shoot 3s when he runs off a screen vs. 3s when he has his feet set.

Gafford needs to just dunk all over that smug Kieff.
Top

Captain Hook back in. Rather see him against Drummond and not Harrel. He just needs to go down low and take Harrell to the post.
Top

Ok, how long is Scott going to wait to take Lopez out. He can't defend Harrell. He would be better against Drummond. But Brooks has to stay with his center rotations and not worry about matchups. Harrell is killing all three centers, but mostly Rolo.
Top
Post Reply
96 posts