Go to this site to Vote for your G League Next-Up players (To play at All-Star Weekend)
https://gleague.nba.com/next-up

Twenty-four NBA G League players, including 10 selected by a fan vote, will compete in the Next Up Game. All NBA G League contract players currently on rosters and NBA Two-Way players who have played in at least four NBA G League games this year are eligible to be selected. Fans can vote for their favorite NBA G League players on NBAGLeague.com/vote. Voting opens on Friday, Jan. 13 at 9:00 a.m. ET and closes Friday, Feb. 3 at 11:59 p.m. ET.

The remaining 14 players will be selected by the NBA G League and will include members of NBA G League Ignite and at least one member of the Salt Lake City Stars, the G League affiliate of the Utah Jazz.

Read on Twitter
"It's not about me, it's about the Team."
~ Marcus Smart, DPOY
Top

Read on Twitter
"It's not about me, it's about the Team."
~ Marcus Smart, DPOY
Top 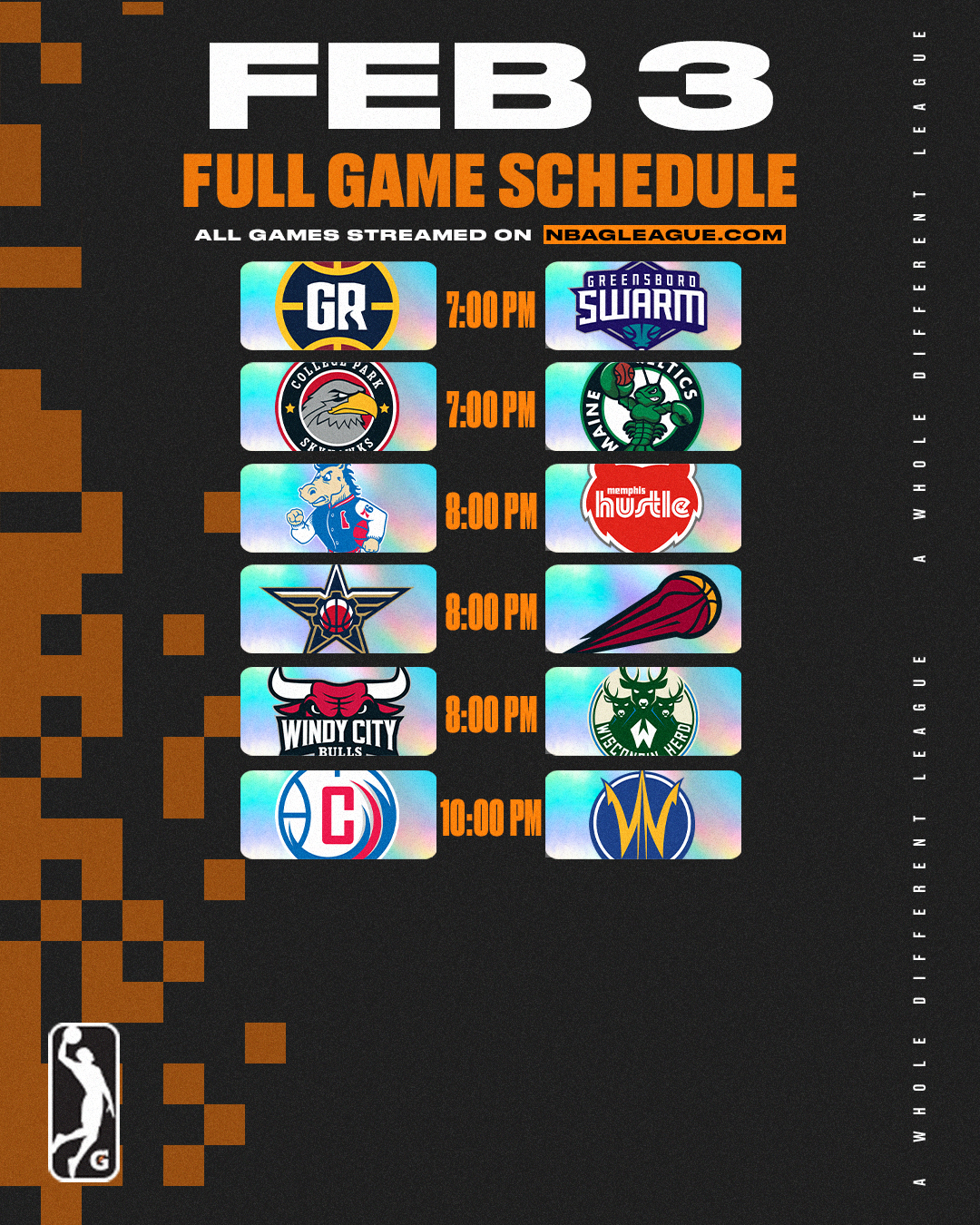