Steve Cohen has signed a deal to purchase the New York Mets.

Cohen will get 95 percent of the franchise at a valuation of $2.42 billion.

The deal requires approval from 23 other MLB owners.

Fred Wilpon became majority owner of the Mets in 2002 and had been involved in the team since 1986. 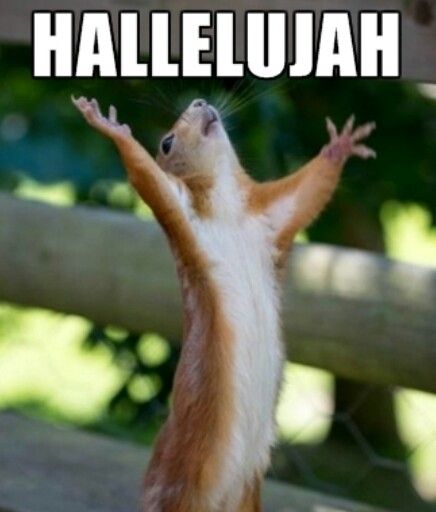