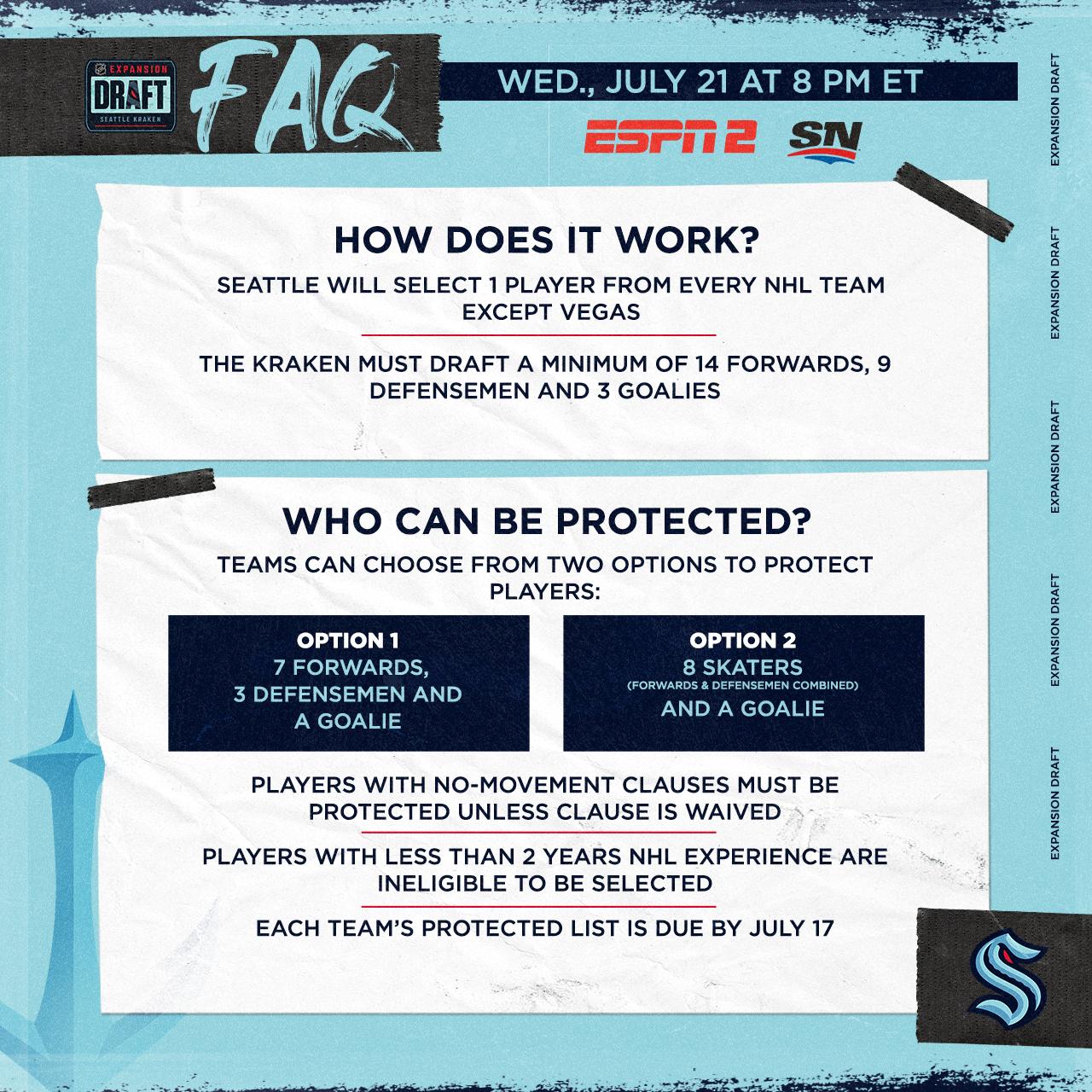 With all of the big name players available, they could easily build a championship contender on day 1 if they wanted to, and likely add Owen Power to that (since it looks like he doesn't want to go to Buffalo).

As an example, I just made this team, with more than $20M in cap space to use to sign the FA's (although I know my team is unrealistic since they apparently want Driedger with one of their goalie picks):

Thank you triplemke23 for the sig.
Top 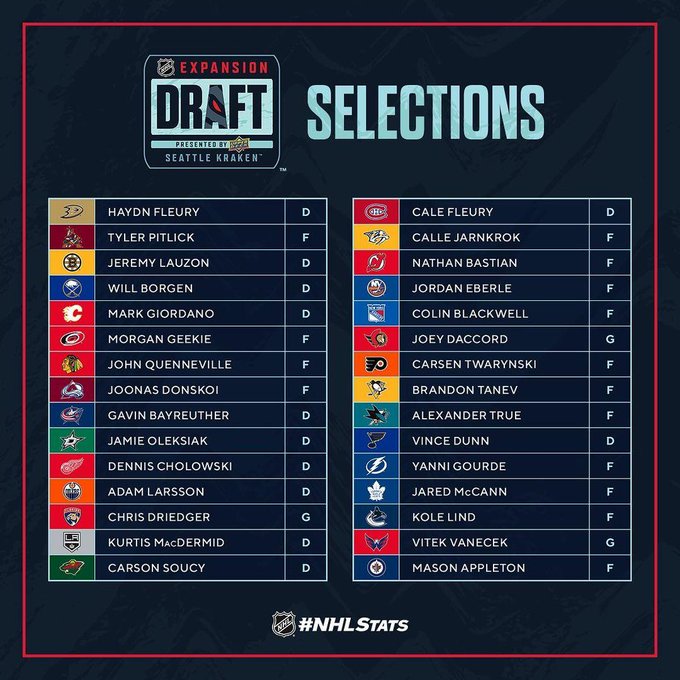 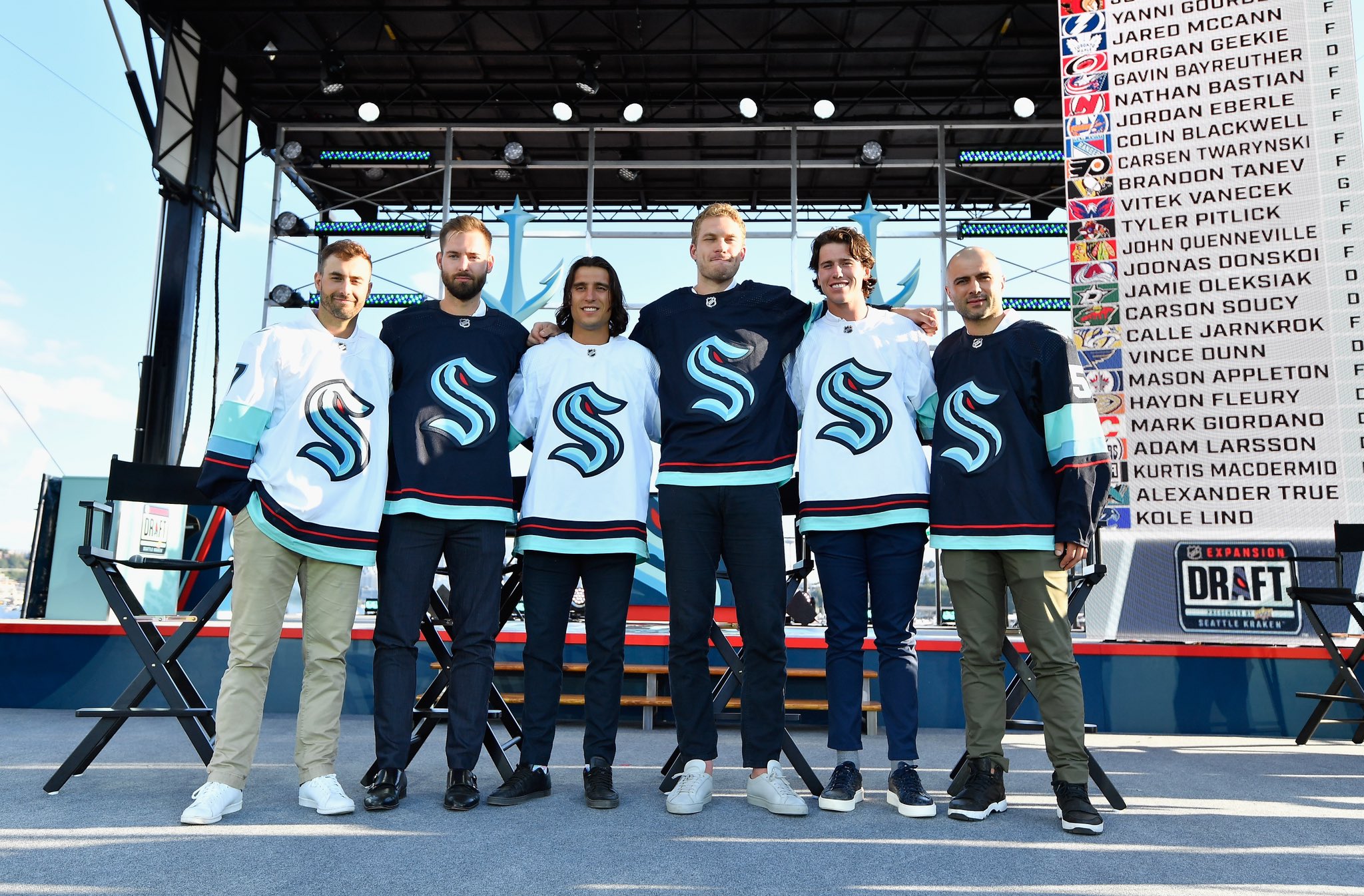 First impression is that this team will be solid defensively. A lot of good defensemen with size we're taken. Will be fascinating to see what direction the front office go. The team will have a ton of cap room to navigate Free Agency & the trade market.

They will eventually have to address the Forward/Center depth. But likely have their eyes on one or two in free agency & or possibly the trade market.

Meanwhile...The Hockey Guy is my go-to! Here's his breakdown of the roster so far!

Cactus Jack wrote:Meanwhile...The Hockey Guy is my go-to! Here's his breakdown of the roster so far!

Good video. Also on YouTube learning more about the NHL to speed up my knowledge. It's strange I've always been around an NHL team in the Bay Area, but never caught on to it. Lived about 45 minutes from San Jose Shark arena and now I live 10 minutes to Climate pledge arena.

Kuya wrote: a good agent collects all the data, including quotes to give them leverage in contract deals.