So like a lot of other things in China these days, the CBA is seeing a lot of the long-term problems blowing up.

The key issue is that most teams simply haven't been profitable, and for the level of general play they were giving out large contracts that weren't very sustainable, they were for like a decade the highest paying league for overseas player as many ex-NBA guys flock to pick up the pretty lucrative spots on their rosters. 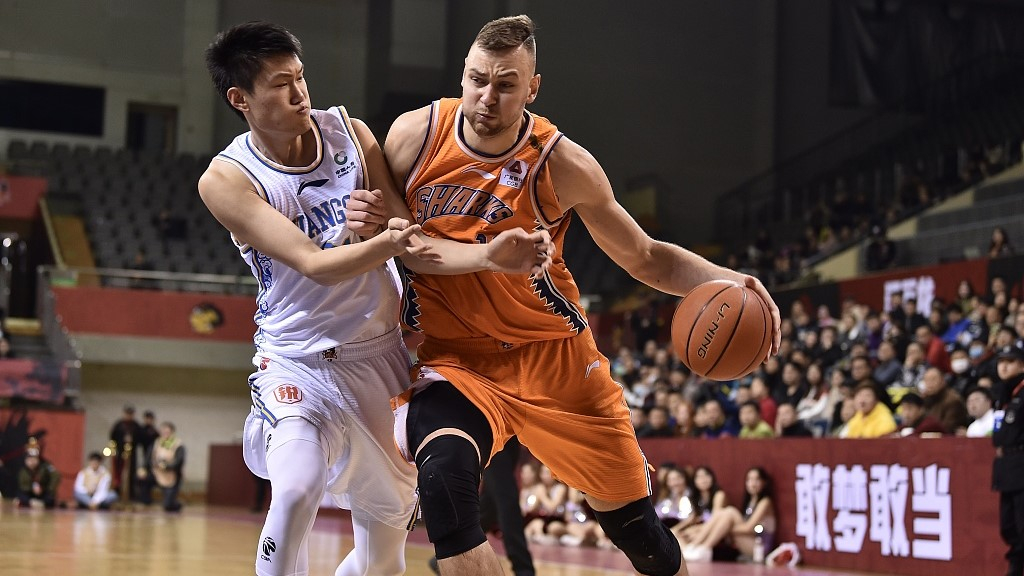 ( Dmo made about 6 million USD in 2019 playing for the Shanghai Sharks, that would be like a mid level exception level contract in the NBA not too long ago.) meanwhile the median ticket cost for the CBA is around 15 bucks USD with a much smaller TV contract. so the basic math isn't very sustainable.

So anyway, things are blowing up pretty seriously, first they announced that they're going to play a year or two without foreign players, then their best local player right now ( Zhou Qi) blew up with a major contract dispute with his Xinjiang team (it's a complicated mess where the league changed contract rules half way through his contract not to mention he spent a portion of said contract in the NBA and now neither side agree to how to interpret that contract. The XJ team basically interprets that Zhou's a restricted free agent as long as they offer him a max contract, while Zhou seeing the XJ is rebuilding wants to sign with other teams anyway. ) and he's now announced that he's sitting out this season (and looking to sign with a Australian NBL team ). Then it's revealed that one of the team basically didn't pay their playes last year (Shangdong) which is obviously ugly.

Part of the problem is also that it's not like the teams are owned by the biggest companies in China, a lot of times the companies are relatively smaller once, the Shangdong one especially is basically just a large village company hilariously.

It'll be interesting to see what happens from here, there have actually been some reasonably positive developments in terms of their player development, etc that one can reasonably see the level of Chinese players improving quite a bit in the next decade, but right now things are definitely a mess