Born in Toronto, I have been a hoops fan since the 70's. I can't even put into words how ecstatic I was when my home town team stepped on the court for the first time in 1995. For the longest time one of the most memorable moments as a Raptors fan was year 1 in Skydome, the 72-10 MJ Bulls coming in and we beat them. Through all the tough times, shots, players not wanting to come play here, media down on us, we finally climbed to the top. We are a passionate base, make no mistake about. When you see the "We The North", know that even during the regular season there are numbers of Raptors fan who follow the team , even on the road, into enemy territory. You have a nation of over 30 million supporting this franchise.

That being said, I am still in disbelief. It feels surreal; like I'm in a dream. You can go back over the decades and it's a bit of an eye-opener to see how many years teams who win the championship got a little lucky along the way. The same can be said about our championship, of course. But make no mistake about it, we had to fight our way into the finals. There was no gift series (even the Magic had the best D in the league from Feb on), Philly had the highest ranked starting 5 post-trade deadline. And then, of course there are the Milwaukee Bucks...

In closing I want to give a shout out to all of you fellow basketball fans. I hope you get to experience what this is like one day, just like us up here in Canadamaplesyrupgloolandia. And yes, that's me in the avatar under my name. And before you ask, yes, I wore that outfit around Costco, Centra and Metro shopping stores the day before game 6, starting "WE THE NORTH" chants in all stores. And of course, a few people wanted to take selfies with my goofball self! 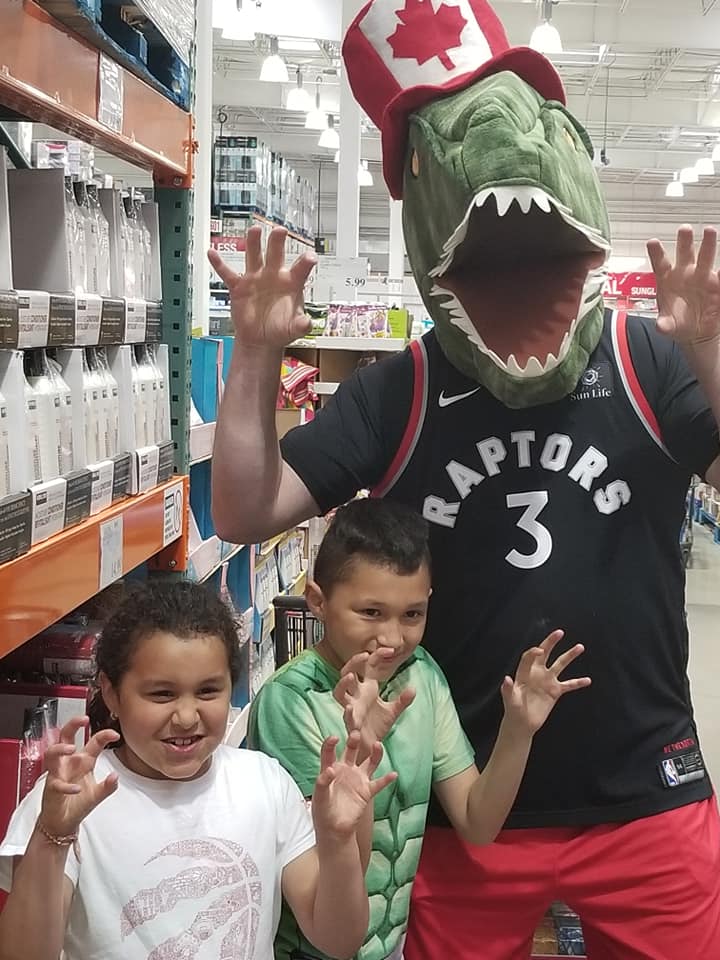 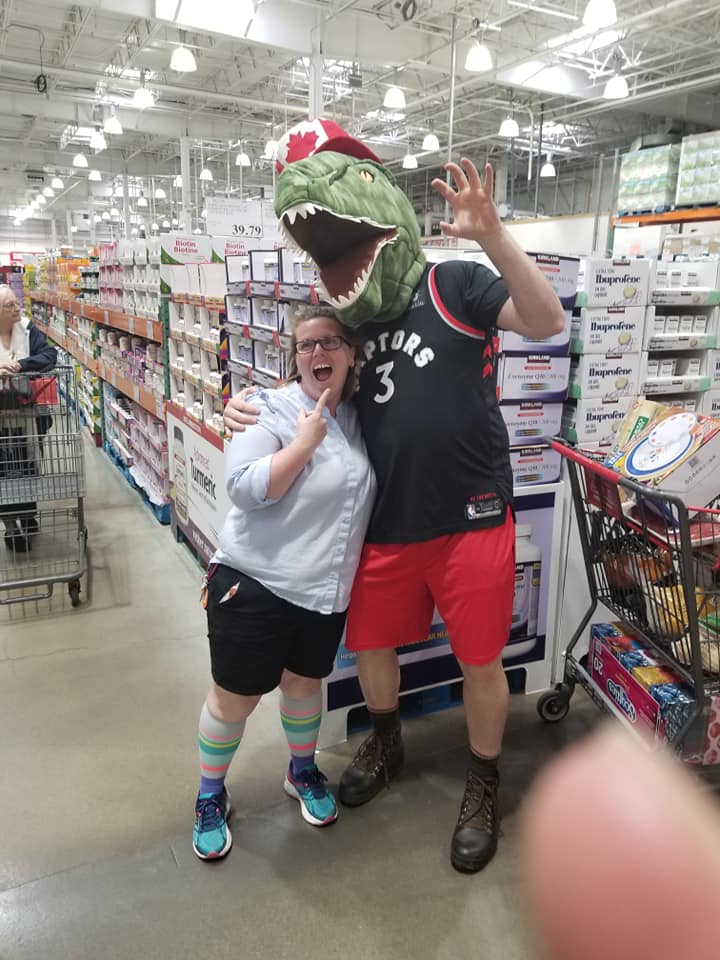 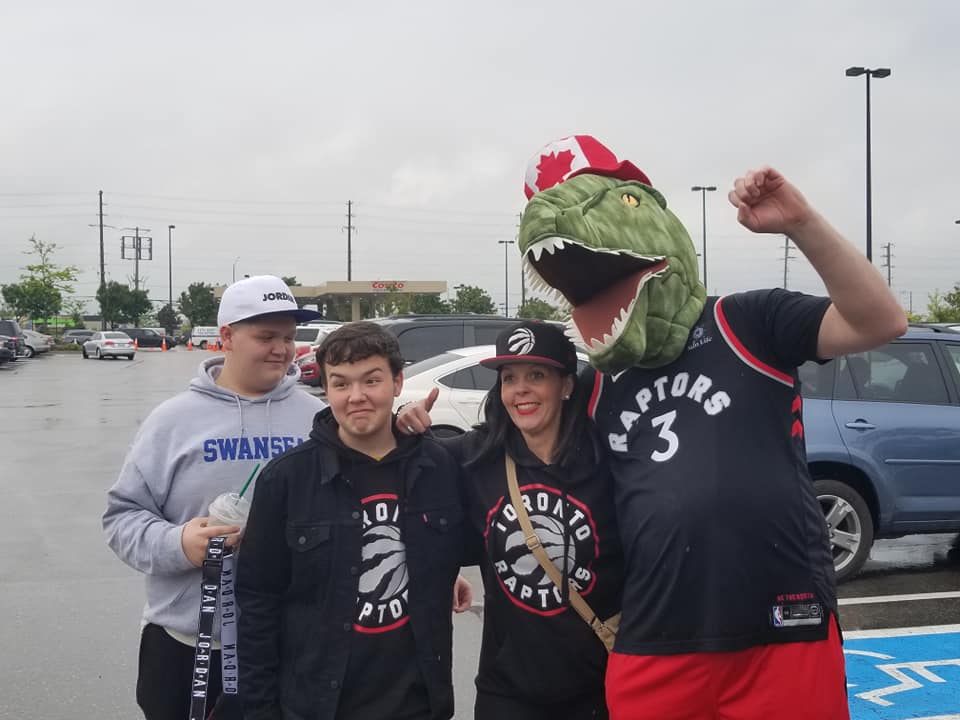 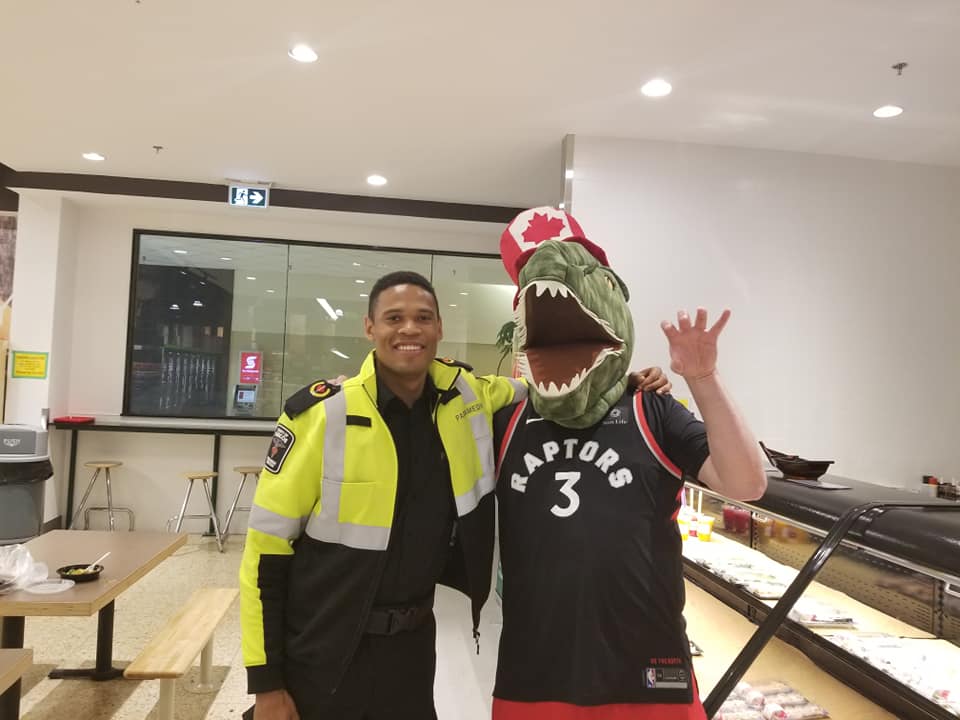 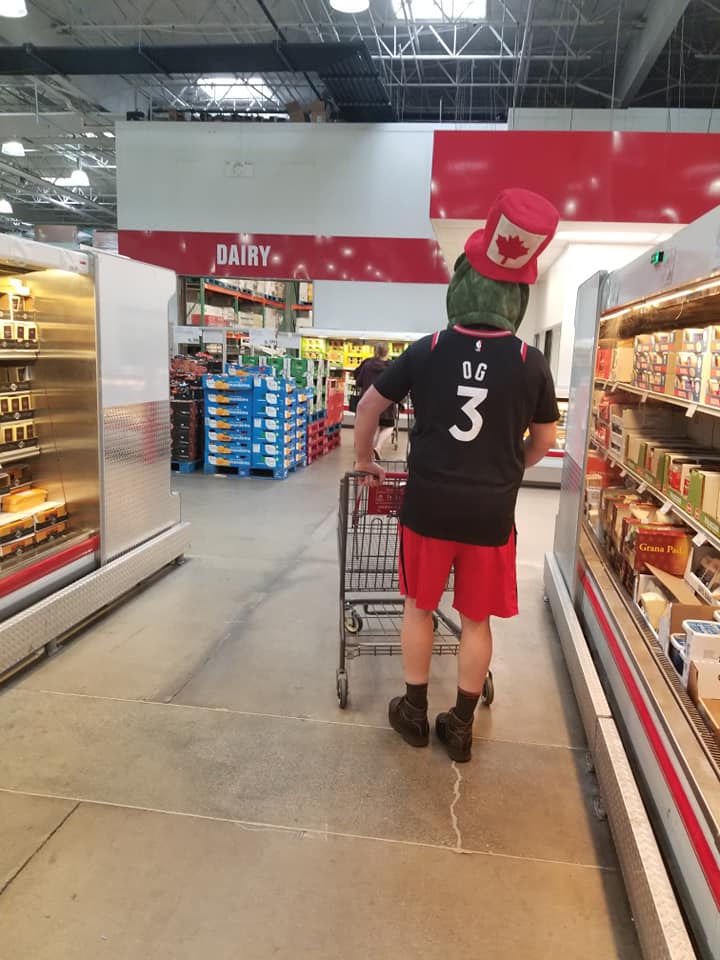 My name is James and I am a paleontologists specializing in dromaeosaurid theropod dinosaurs living in the later part of the Cretaceous Period, specifically the Velociraptor which roamed the Earth roughly 75-71 million years ago.
Top

Matty wrote:
whose there?


In case you havenât heard.


In case you havenât heard. 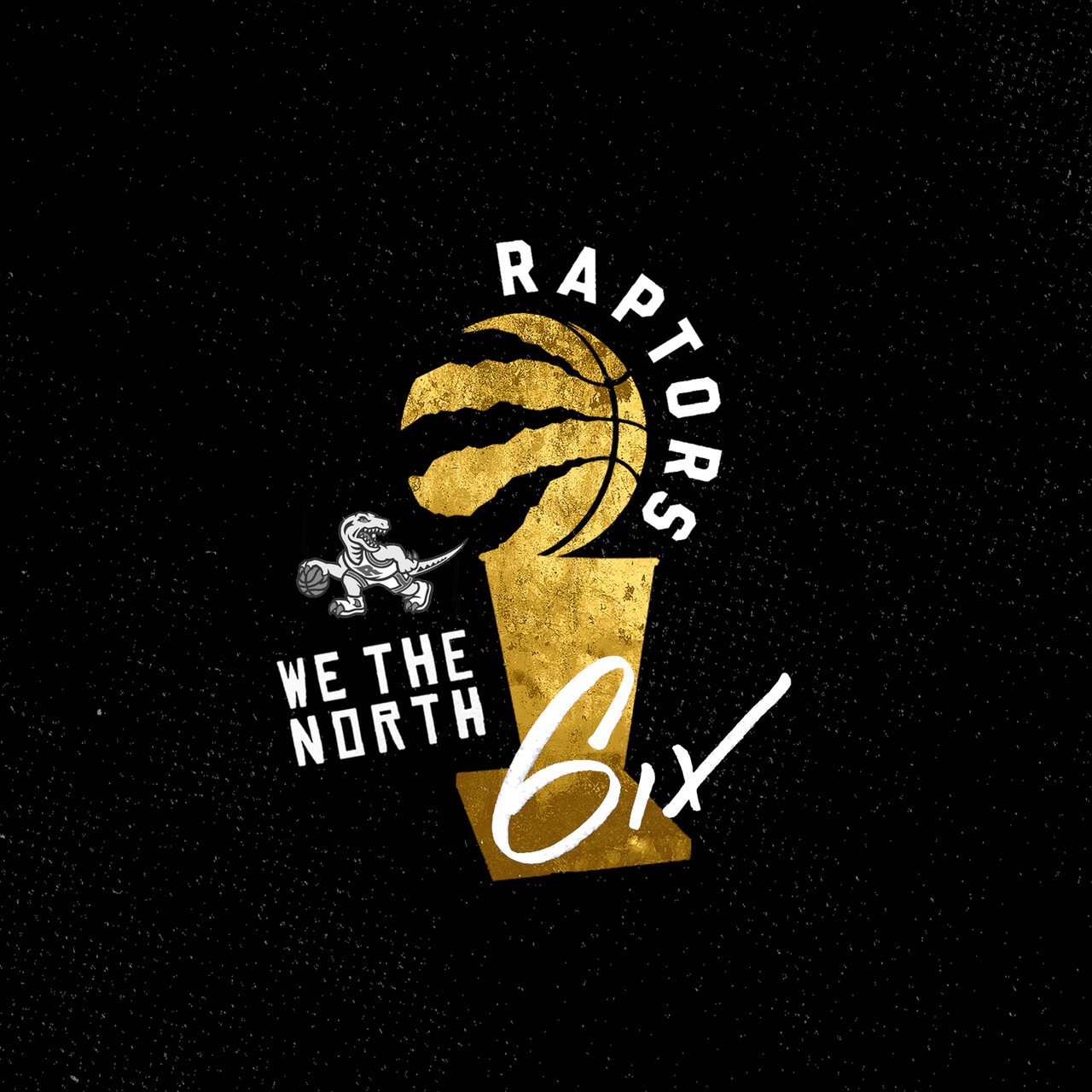 * Credits to Clutch0z24 for The Champions sig *
Top 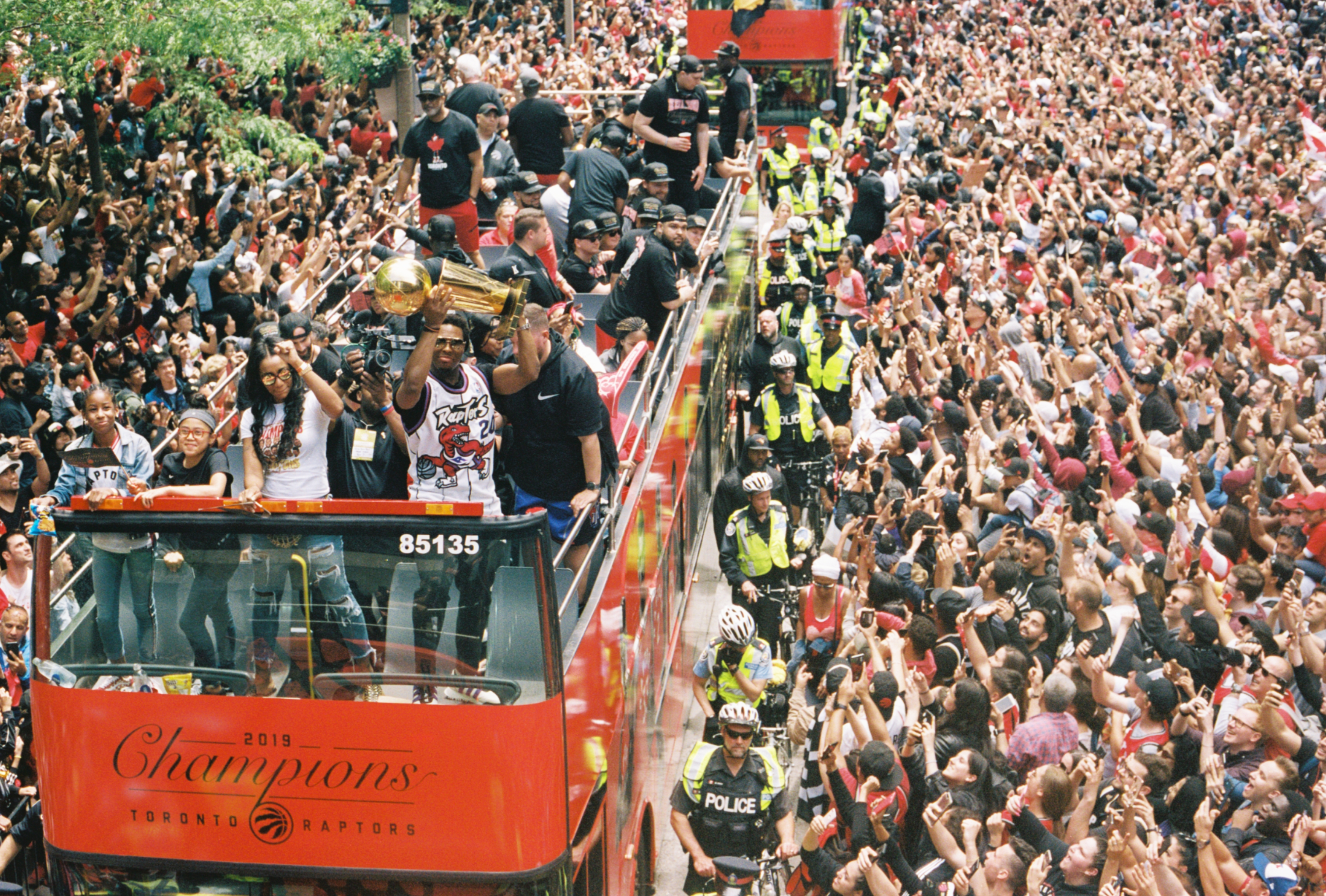 * Credits to Clutch0z24 for The Champions sig *
Top

WHAT IT DO, BABY!
Top

In Raptor Ball I Trust
Top

Thank you for the reminder!!!