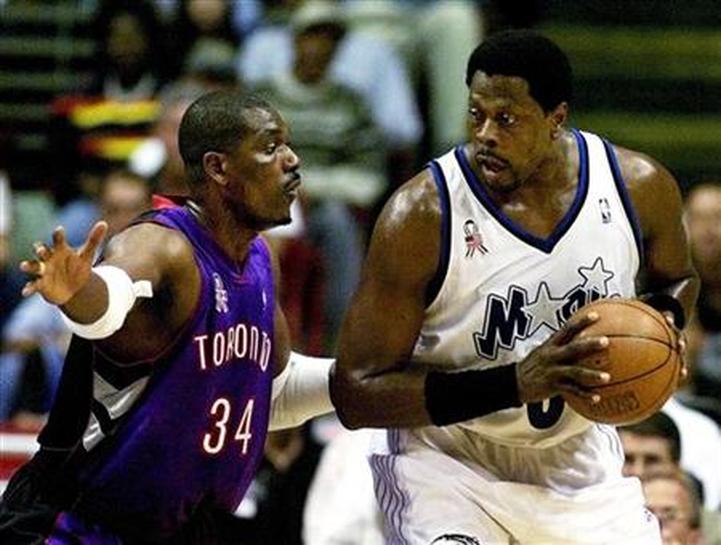 I hate it so much.

One of the worst seasons ever!

For that and many other reasons.
Top

As a Bulls fan, this is one of the worst things ever... 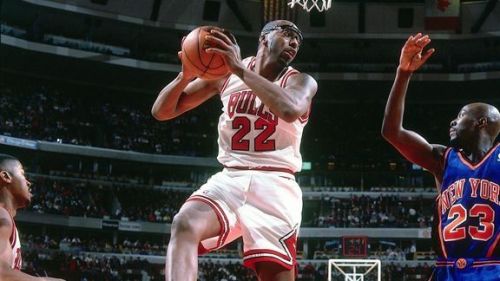 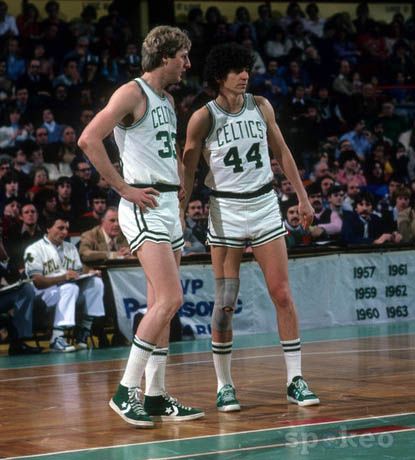 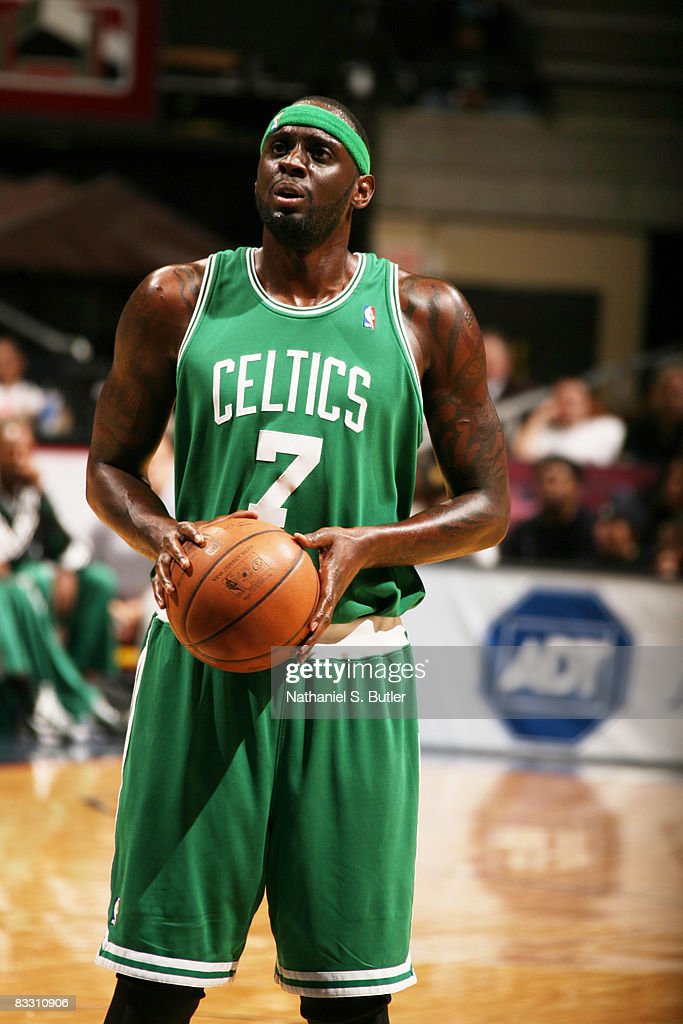 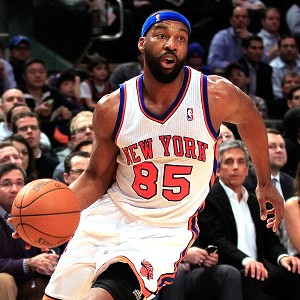 I'll always rmbr this bc of the injury

HomoSapien wrote:Bob Cousy played unretired at 41 to play 7 games with the Cincinnati Royals. I can't find any good pics of that, but did find this: 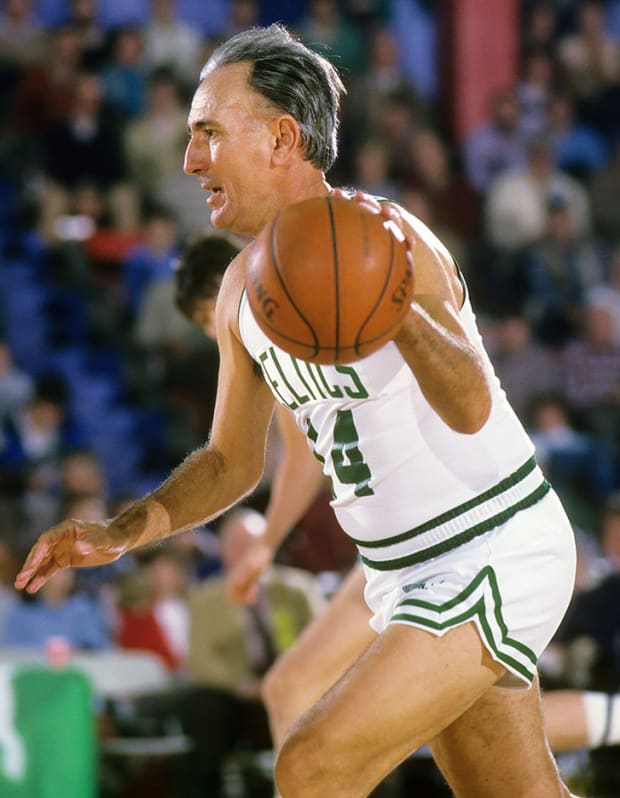 That scared the hell out of me. Found out it was a reunion game in 1985. Phew! HomoSapien wrote:Bob Cousy played unretired at 41 to play 7 games with the Cincinnati Royals. I can't find any good pics of that, but did find this:

That scared the hell out of me. Found out it was a reunion game in 1985. Phew!

Although, there were more plumbers and labourers than accountants like this guy from what I remember

Nique for the Spurs. Or Boston, or the Clippers, eventhough he averaged 29 PPG for them.
Top

Chauncey Billups played for the Magic the year we had Ben Wallace. He actually never played a game due to injury and went on to in a championship with Wallace in Detroit. 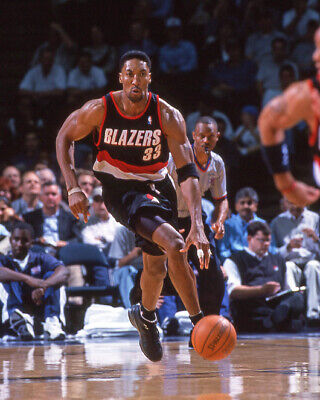 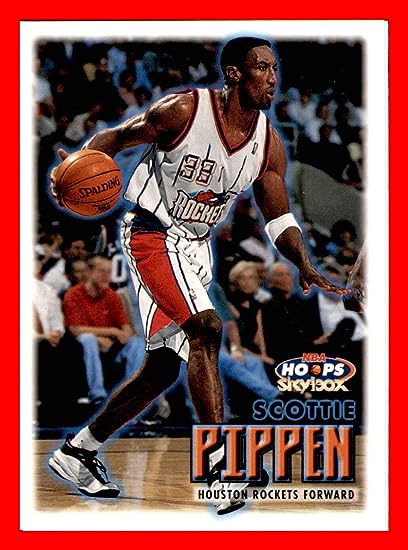 You really forgot vlade was a laker?
Top

Do you remember he was on the 2000 version of the Dream Team? 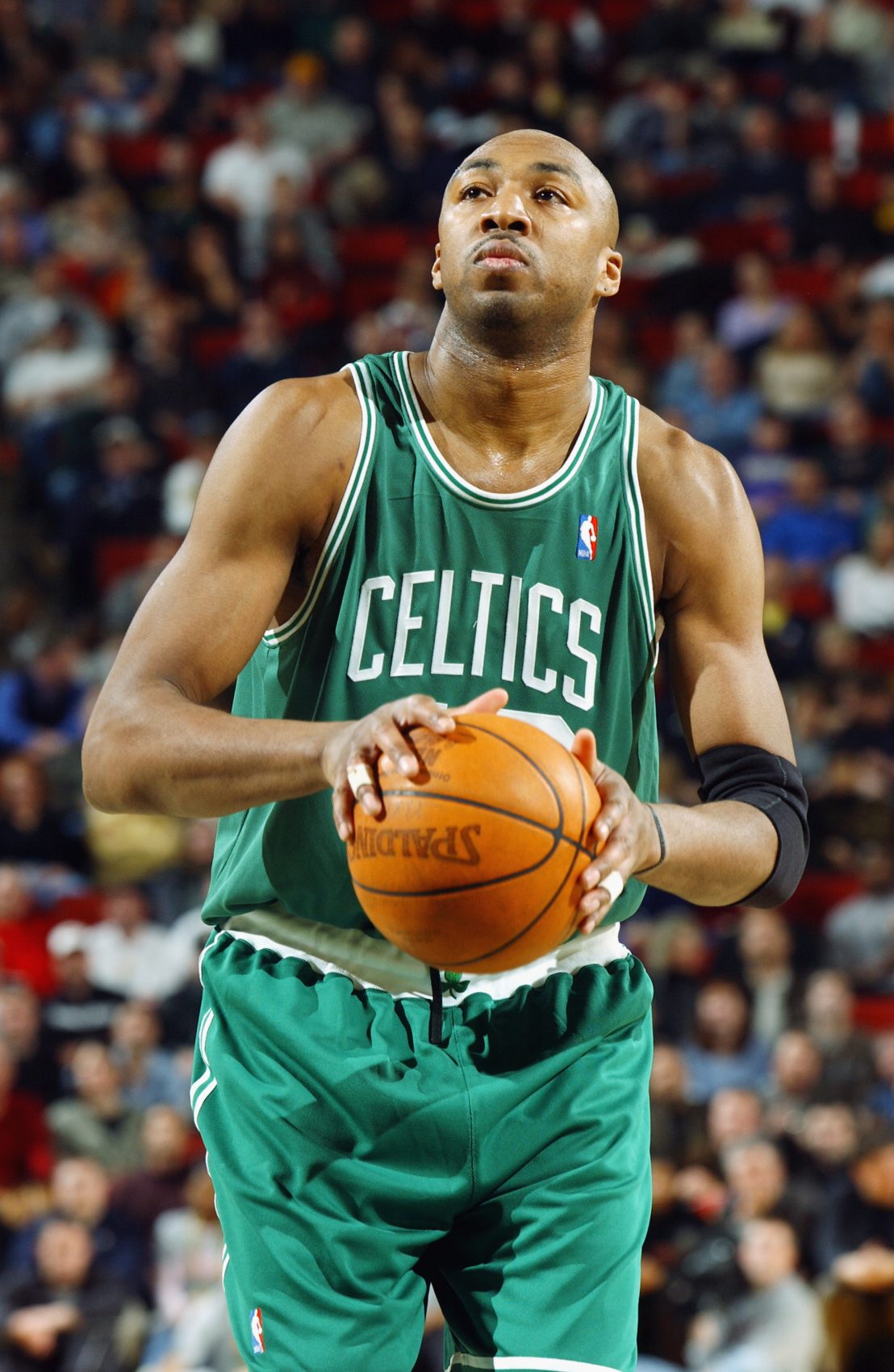 But do you remember: 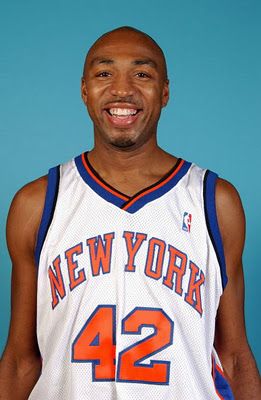 The Rockets: no photo. 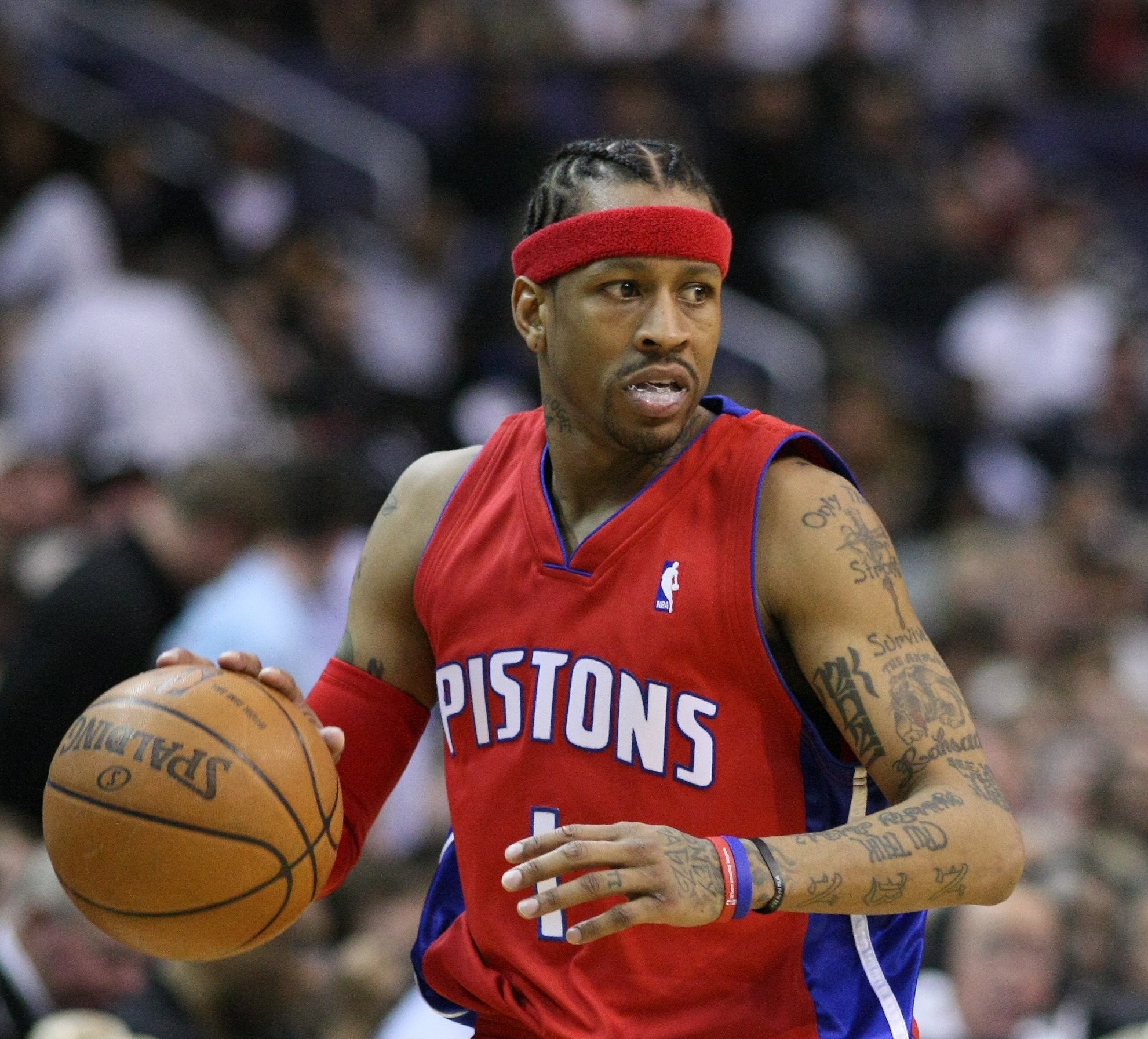 I remember that clearly and thought 'how the hell are Detroit going to do Chauncey like that' even if they still got a semi-decent AI in return.
Top

I vividly remember Sheed on ATL for his 20 pt game before being traded again. That was even talked about pretty much.
Gilbert too. Payton was traded for Jesus - so that stuck.
But Timmy Hardaway in Indy/Den?
Redick!?

Cassell in Dallas was before getting in real close as a european. But even Amare and Bibby took me by surprise.
But yeah, a worn out STAT was there in fact

And yes people remember that Pippen played in the NBA after Jordan retired. And it wasn't the Bulls.
Top

Apparently Caron Butler was on the 2011 Mavs but was hurt the entire playoffs.
Top 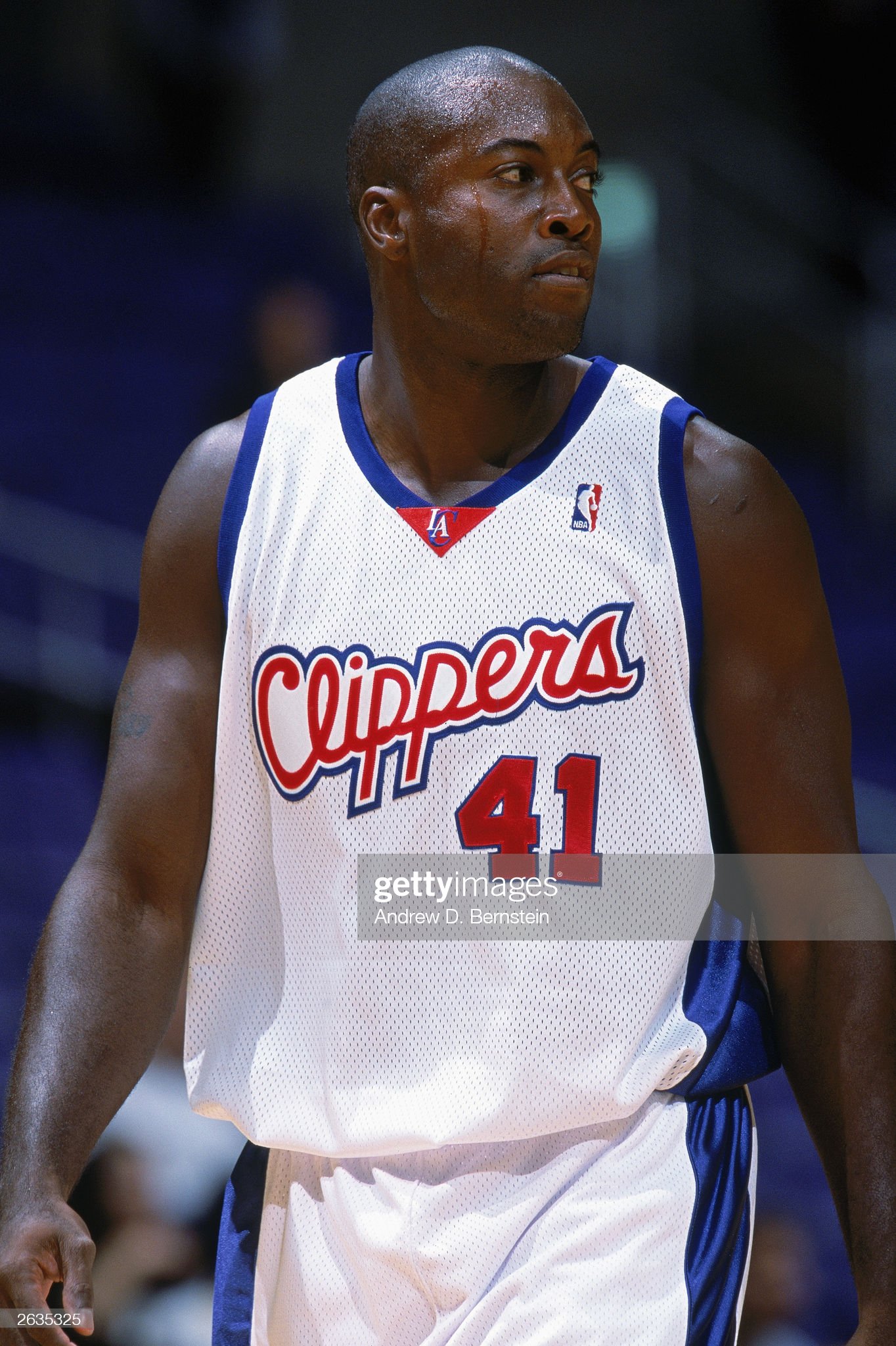 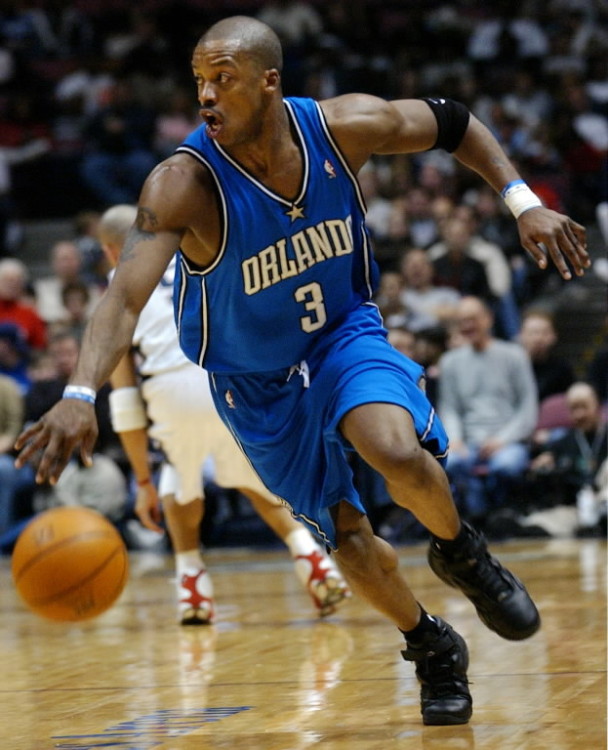 Some of these prove there are a ton of casuals on this site.
Top

Cavs fans almost had Deron Williams completely blocked out of memory, but you had to go and post that picture.
Top
Post Reply
86 posts