I think the board needs a change of pace and lighten up, so what's better then laughing at rich people lol. Please feel free to add your own.

The Michael Beasley one is hilarious "MY BADDDD" hahahaha

clipse375 wrote:The Michael Beasley one is hilarious "MY BADDDD" hahahaha

Lmfao but look at the dude he was touching face.
Top that beasley gif is ridiculous.

i have never seen this 1 b4

im gonna have so much in here 1) Atlanta Hawks Monopoly
No matter what you roll you never move or advance. It's Atlanta Hawks Monopoly!
Hold on to the same properties, don't trade with other players, draw a card out of the treasure chest to decide current owner and GM. It's like holding ownership of Baltic Avenue forever! 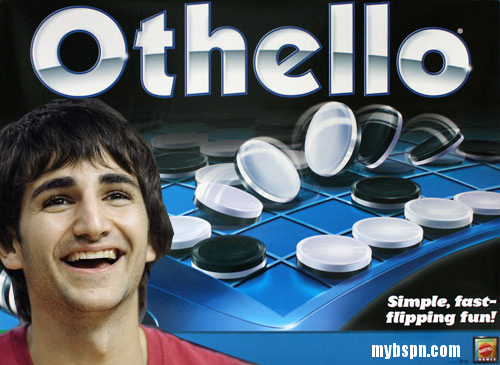 Find out if you can flip all the black pieces into white ones! In Minnesota Othello, itâs your job to make sure you get rid of those pesky black pieces by any means possible. So change that frown upside down, or better yet turn it into Rubio. 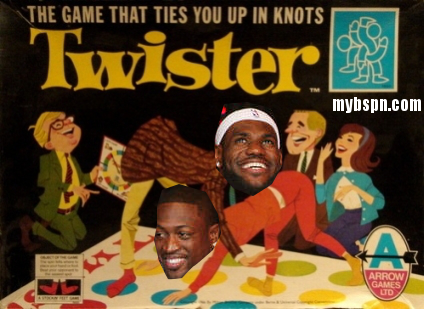 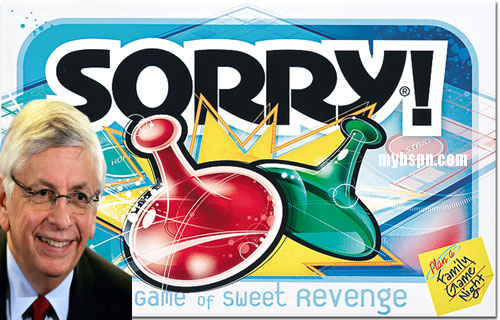 Bump, slide and switch trades in this classic David Stern approved game of sweet revenge! Best of all, you make the rules! Move your pawns, suspiciously give first pick, sell the team, accuse ESPN announcer of beating his wife when questioned about it. The fun is all here! Itâs Sorry! For Basketball Reasons. 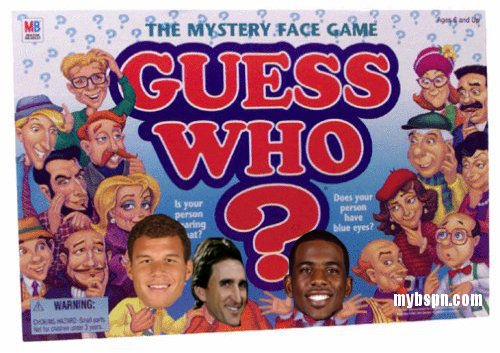 Was it Uncle Paul? Or Cousin Blake? Perhaps it was Coach Del Negro on the bench? Itâs Clippers Guess Who? Flopped! The ultimate game of mystery.

*Correct Answer: All of the above at same time* 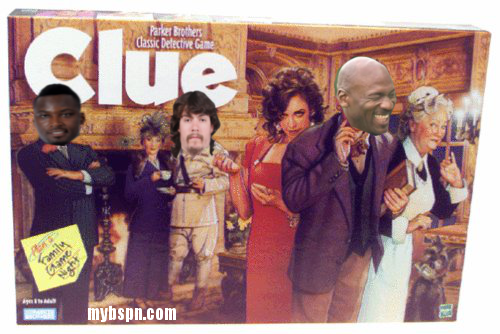 Not two, not three, not four, not five, not six, not seven.. Eight. Eight wins. Itâs the suspense thriller known as Bobcats Clue! Which player is responsible for having a -300 on court rating and leading the team into a dark treacherous abyss? It is up to YOU, to find them. So they can be made Team Captain of course! 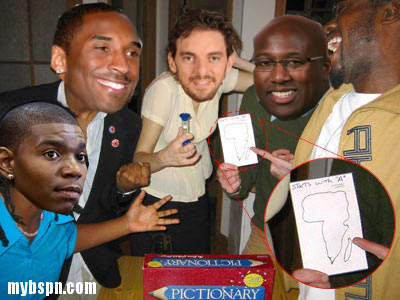 Get your pencils ready! Scribble down complex looking offensive schemes that pretty much consist of walk down court, pass to Kobe. Or!! Pass to Gasol, who then passes it to Bynum, who passes it to Kobe. Itâs Mike Brown Pictionary! 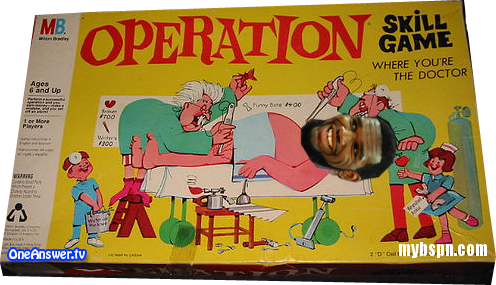 Grab the patented Blazer tweezers and keep your hand steady. Wait, whatâs that what do you hear? The sound of success of course! A childhood favorite, itâs your job to keep injured players out, collect the insurance money, then waive said player. Itâs Blazers Operation, where players enter the operating table and stay there! 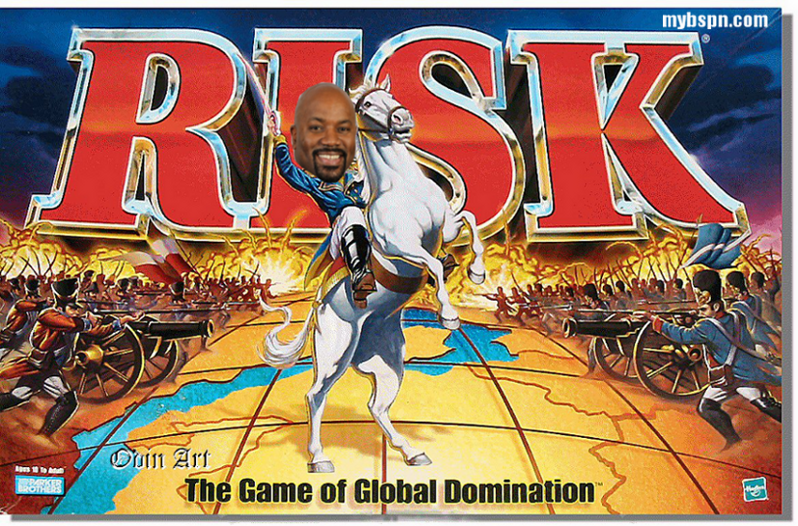 Will you get rid of precious lottery picks or just trade for Gerald Wallace? Itâs Billy Kingâs Risk, where anything goes! Except wins, playoffs or future revenue that is. Join Mr. King on his ride to greatness as he fills the ranks with former reality stars and Avery Johnson. 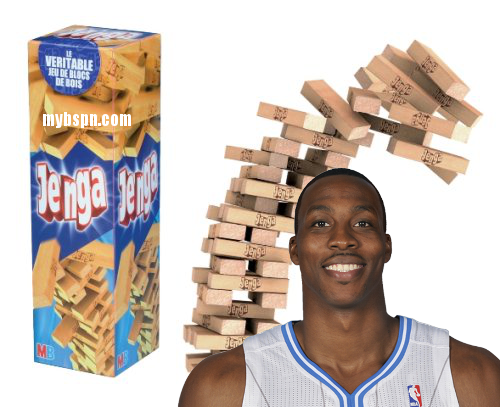 Remove pieces in futile attempt to keep the organization from toppling over. Itâs Magic Jenga! The only game where no matter what you do, it leaves your home on its own! Ah, the sweet, sweet taste of victory!

saw this on the GB freakin hilarious
Top